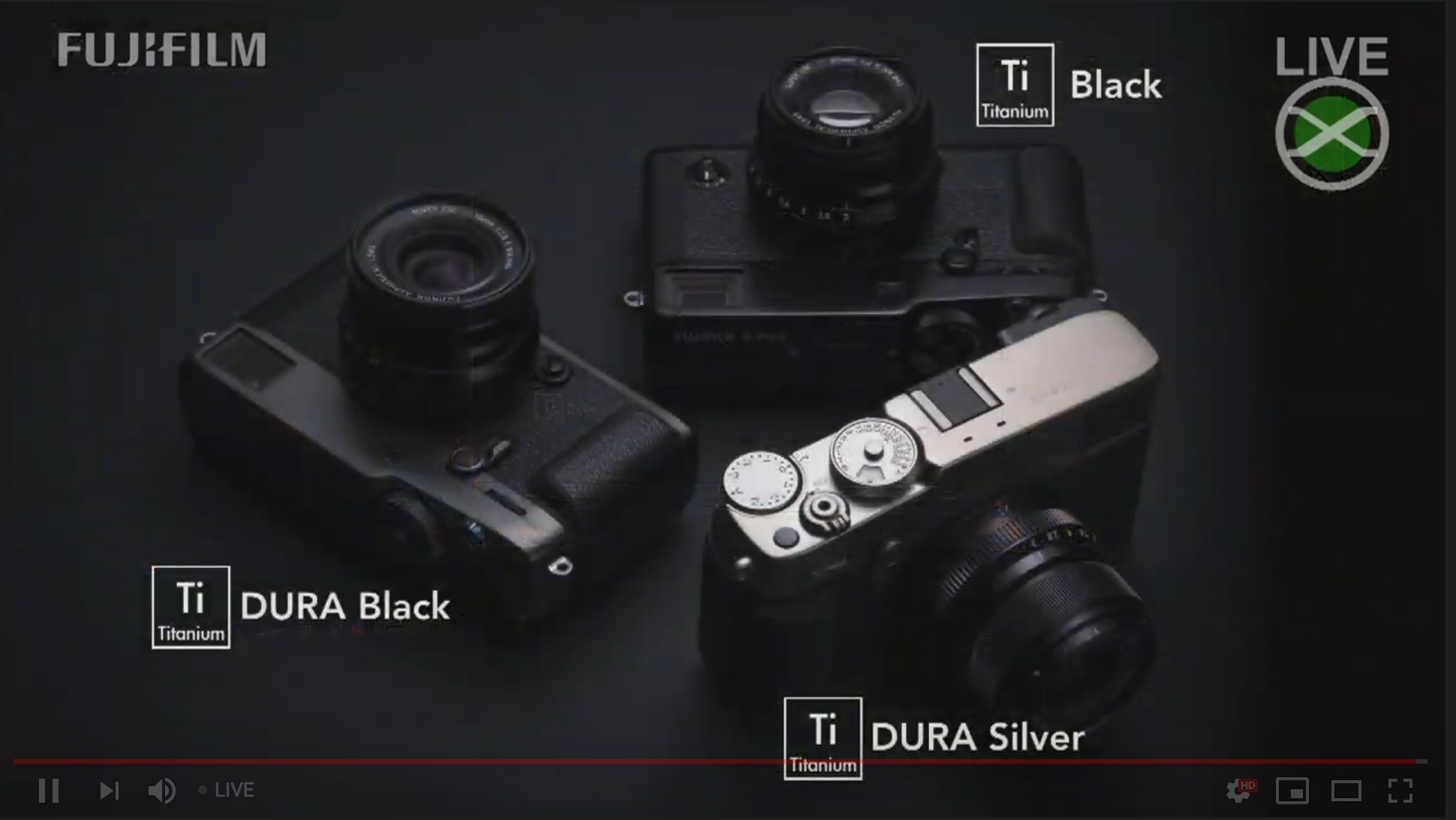 Fuji X-Pro3 will have a Dual LCD Tilt Screen! 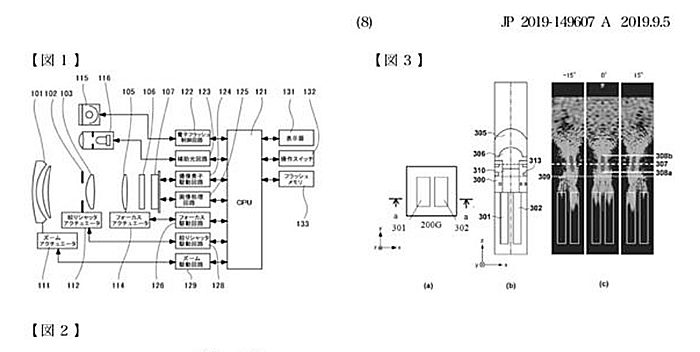 Nokishita tweeted the list of Canon announcements expected in February:

So far no new EOS-R camera is expected by nokishita. But it might be he didn’t get the full info yet.

CanonRumors now updated the rumor and is confident the camera will be named “R5” (and not “RS” as rumored by the same site before):

I still share what I heard that this camera dos not record 8K video and does not record 4k120fps. So this means we now have two options: Either one of us is wrong or maybe this 830fps and 4k120fps means something else…for example this will not work in normal FF mode but somehow in a very crippled supercrop mode or low quality mode. Or maybe something a la Panasonic 6k burst mode. Which would explain why my source said it has no 8k video! 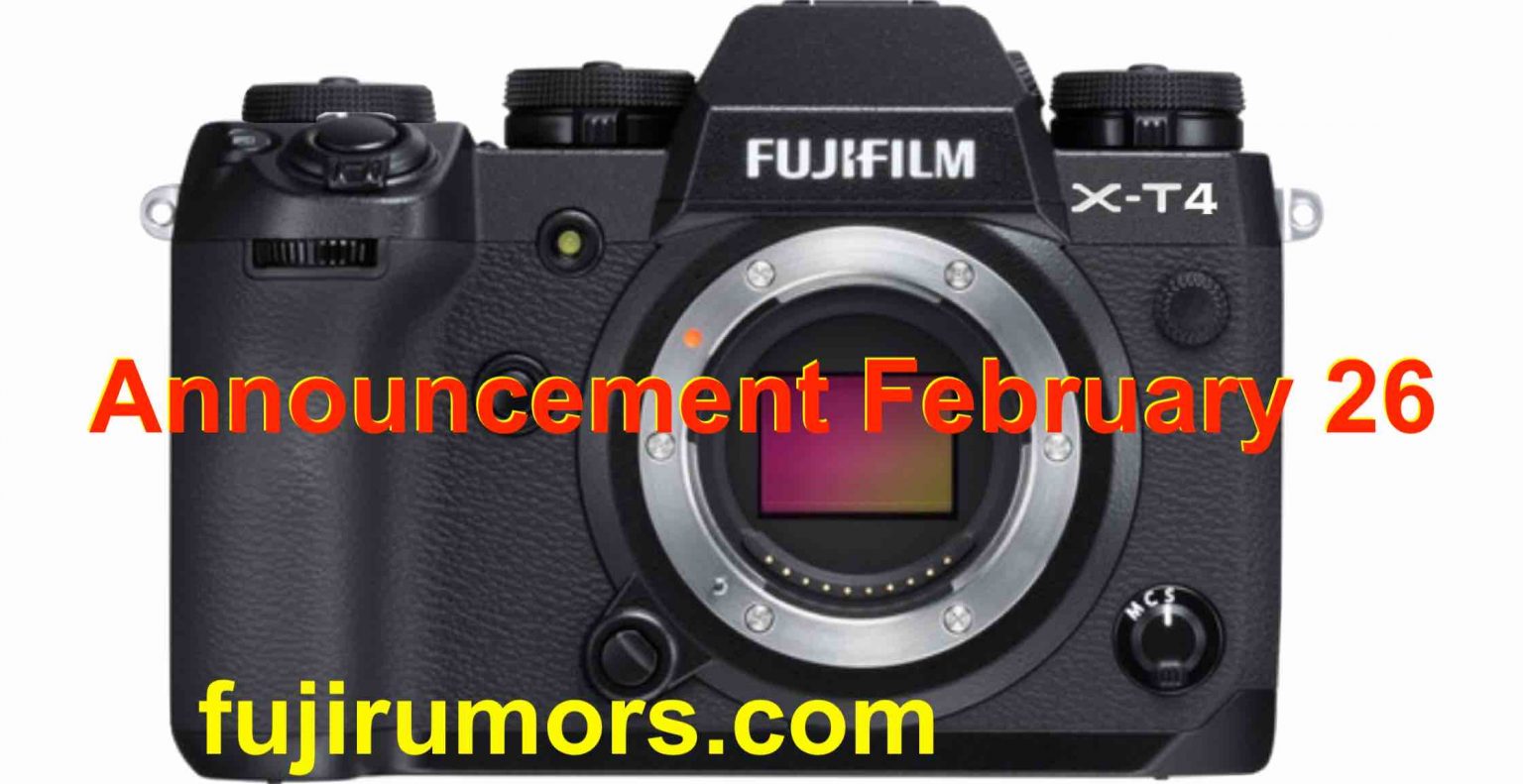 On February 26 Fuji will launch the new X-T4. And the specs rumored by Fujirumors make it clear that Fuji is definitely without real competition in the APS-C world. Sony, Canon and Nikon aren’t serious empowering their APS-C line.

Now I wonder what would have happened if Fuji would have made a FF system camera instead of the GF “small” medium format system…that was a missed chance? 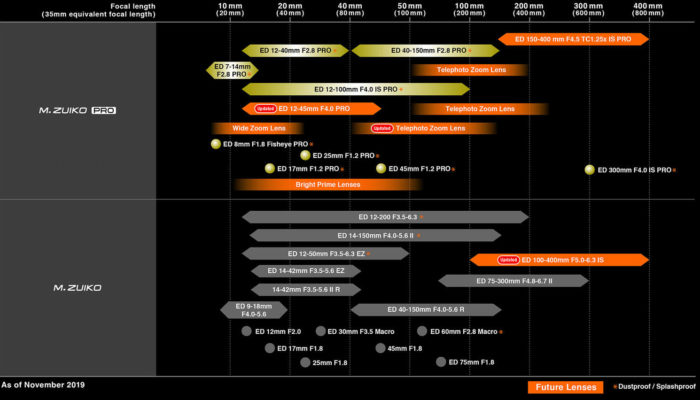 Here are a couple of new rumors:

I asked to my long time Canon sources and they said those specs are nearly completely wrong. They cannot tell me the real specs because they don’t want to get busted. All they can say is that it’s simply off :(

IMPORTANT UPDATE: We now know that my sources got the EOS-R6 info while CR reported about the R5 specs. So indeed my sources were correct reporting about a lower reoslution camera with no 8K…but they didn’t knwo there were actually TWO cameras :)

Oh dear frustrated Sony folks. If you were hoping this was a rumor about the A7sII successor well hold your breath :)

All we got so far is some rumors about lenses that might be announced the upcoming months:

Sony has registered a new camera code in Asia but again, this isn’t going to be an A7sIII for sure as the 2.4Ghz Wifi specs suggest this might be a new RX or entry level E-mount camera. My bet is on the RX10V.

So when are we going to get the A7sIII? I did cut the belly of my cat and used the intestine to read the future: It clear said that you should have already bought the SH1 instead of waiting like dumbasses :)

Note: No cat was hurt while writing this article!

Fujirumors leaked this X100V image. The camera will be announced on February 4 during the Fuji X summit event in Tokyo.

The X100V is coming with 2 way tilt screen and a slightly improved 23mm f/2 lens design.