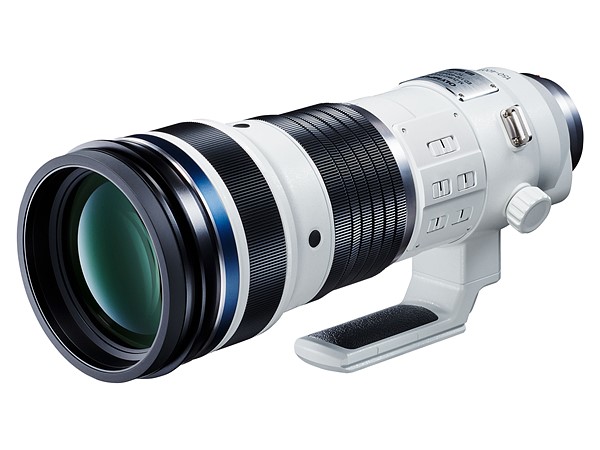 The first new MFT product we should get is the new Olympus 150-400mm lens…what’s after that? 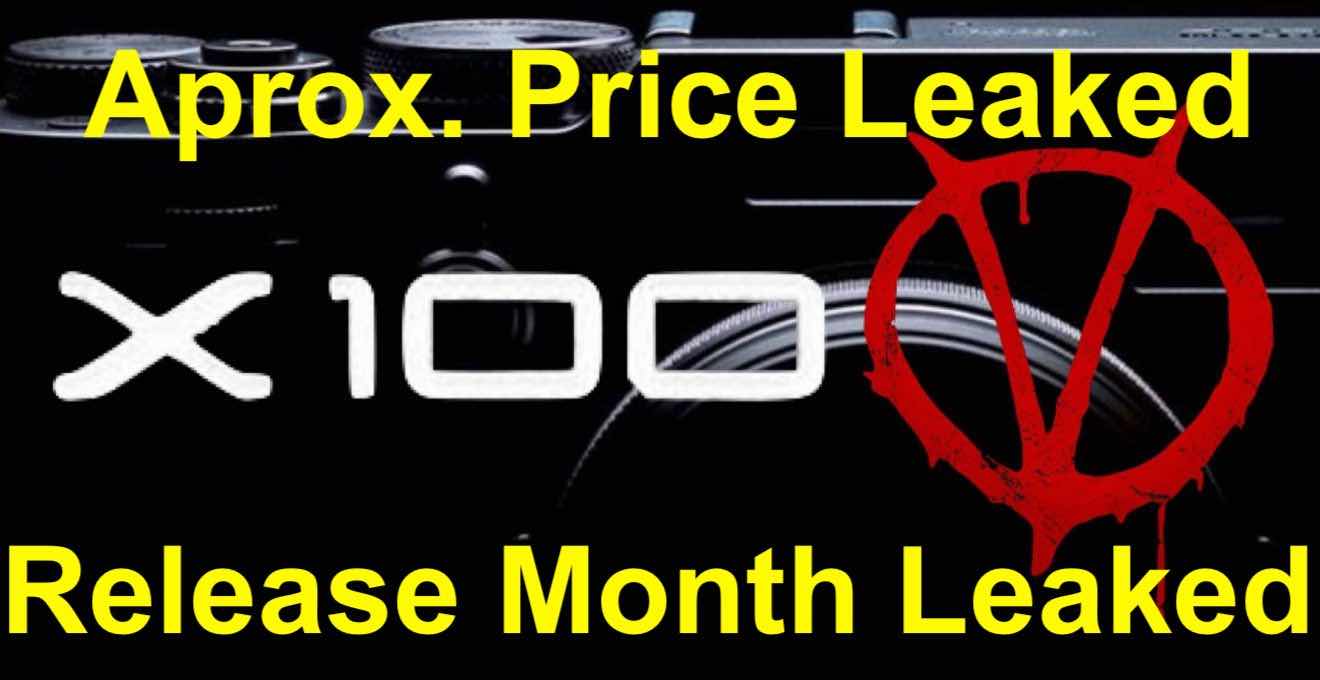 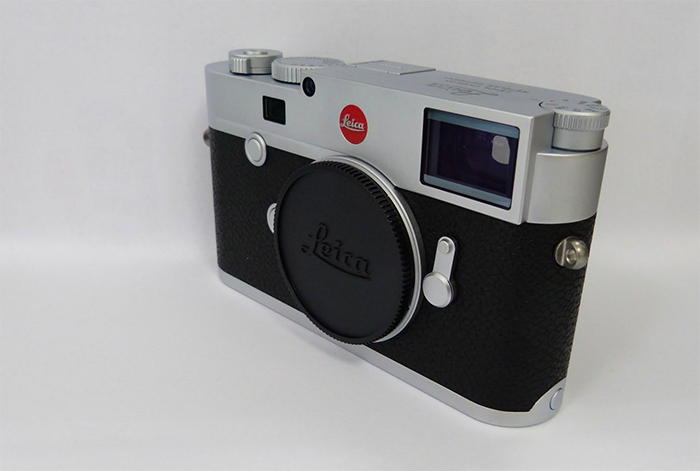 Fccid.io just published the those images of the new Leica M10-R: 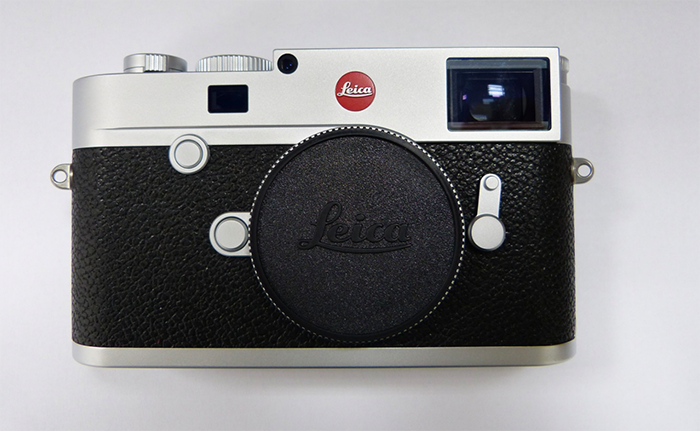 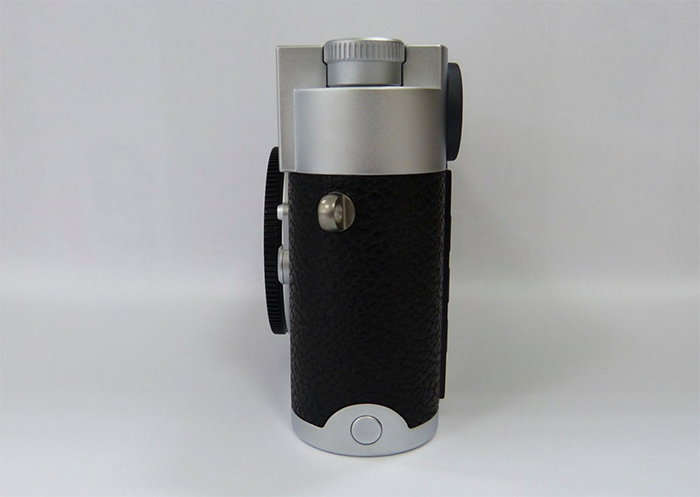 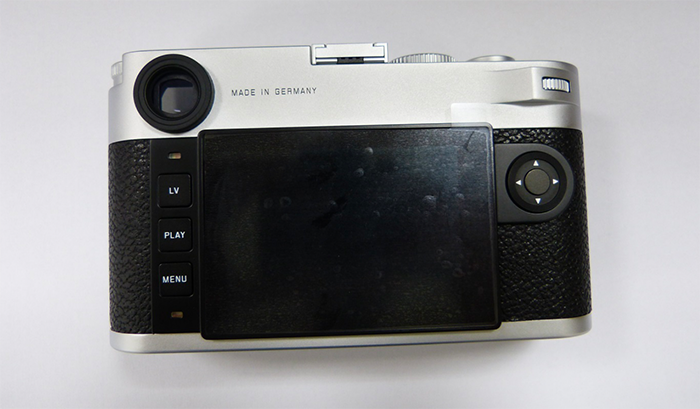 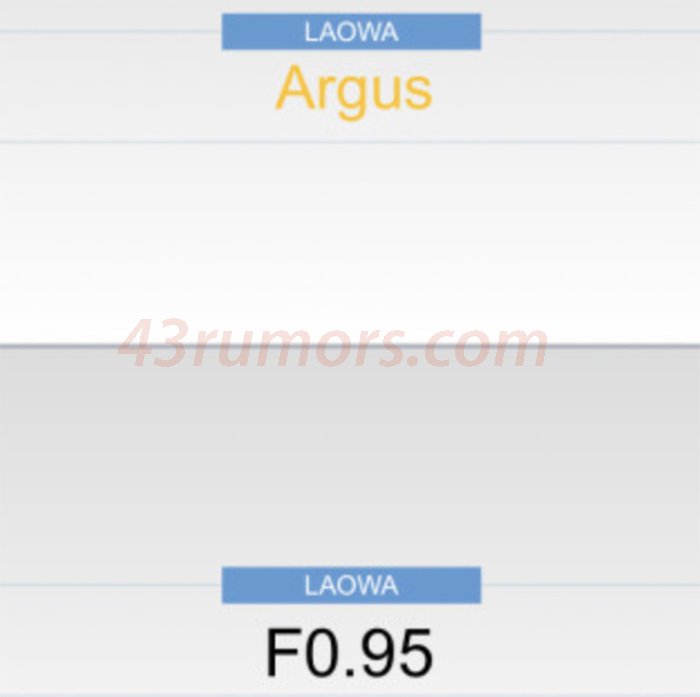 During a presentation in China Venus Optics announced a new f/0,95 lens series named “Argus“. I expect this lens to be available for all different mirrorless mounts

The Internet Rumors declared that Olympus is dead. But somehow this stubborn company doesn’t want to accept that “fact” and they keep releasing new products :)

In mid February they will announce the new E-M1III (first leaked image on top) and probably 1-2 new MFT lenses. Some early camera specs:

So this will be basically E-M1X without the unnecessary built.in grip…. 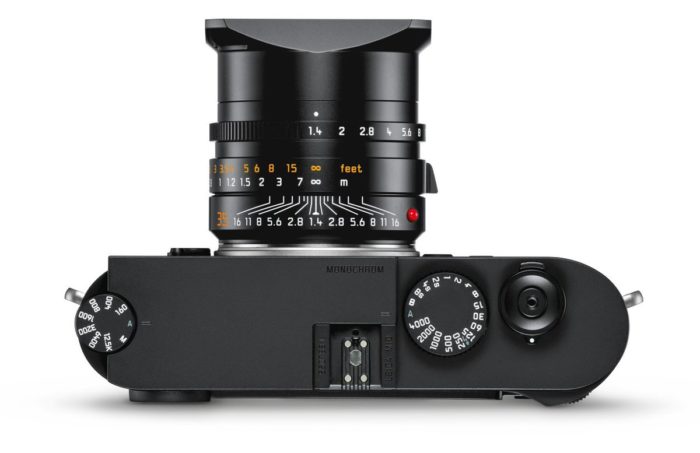 Hasselblad will soon announce this new XCD 45mm F4 lens. You can find the full spec sheet on this PDF file.

Still we will get new lenses for medium format cameras. In two weeks Fuji will announce this new 45-100mm f/4.0: 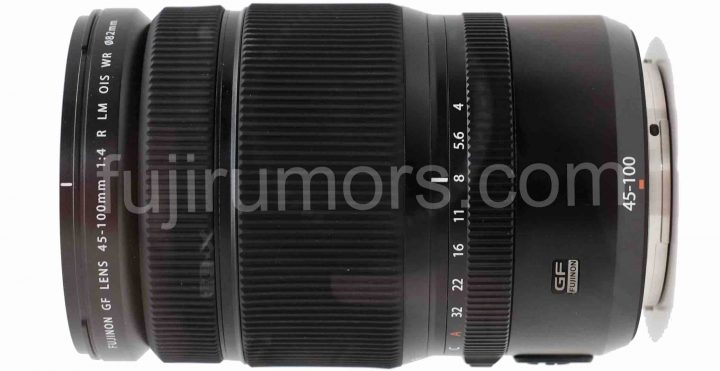 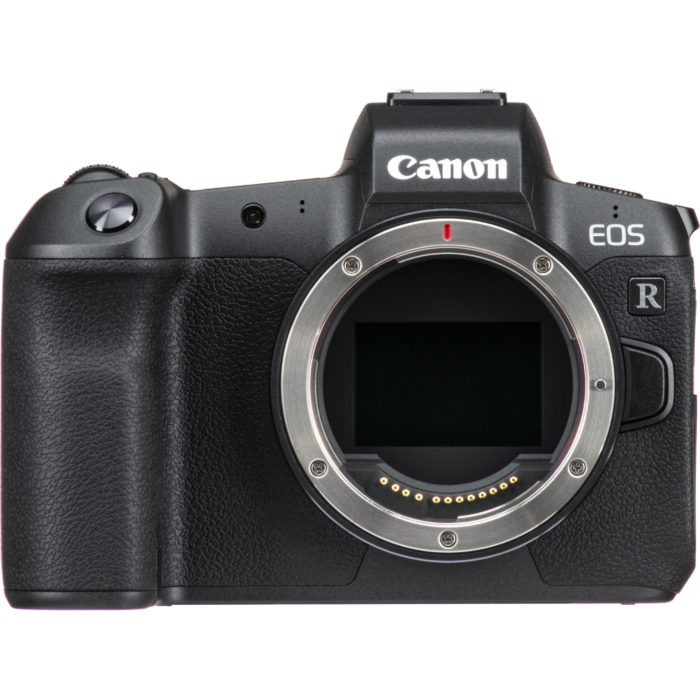 There is a veeeery wild rumor (or guess?) going around the web about the possible EOS-R II specs. So please take it with a huge grain of salt:

So while I doubt those specs are accurate it’s definitely true that Canon will release a lot of new camera and lenses for the RF mirrorless system. They are trying hard to outpace Sony to reduce their gap with the Alpha system.