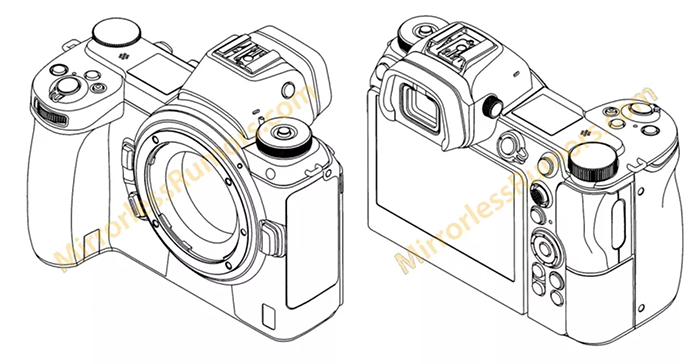 Camera makers had long competed with one another by increasing the number of pixels and by shrinking the size of their devices. But then smartphones came along, offering apps for editing pictures and allowing photos to be easily shared with family and friends. This changed the way people took photos.

Smartphone makers are racing to offer advanced photography features in their devices. “It’d be a challenge for camera makers to be successful with keeping their compact digital camera businesses,” said analyst Ichiro Michikoshi of research firm BCN.

Compact digital models accounted for 36% of global digital camera shipments in 2021, according to CIPA. The broader camera market will likely shrink even faster with Japanese companies, many of them big players, scaling back operations in compact digital models.

The bright spot is the mirrorless segment, with global shipments jumping 31% on the year to 324.5 billion yen in 2021. Mirrorless single-lens models offer fat margins, and users replacing lenses and other parts will keep contributing to the manufacturers’ bottom lines.

Retailers are focusing on this segment as well. “These days we recommend mirrorless cameras even to novice photographers,” said a salesperson at electronics and appliance retailer Joshin Denki.

The company (Panasonic HD) said, “We have stopped developing new models that can be replaced by smartphones.” Production of existing products will continue for the time being, but in the future, the company plans to concentrate on developing high-end mirrorless machines aimed mainly at enthusiasts and professional filmmakers. We are planning to release a mirrorless machine jointly developed with Leica Camera, which we formed a comprehensive partnership with at the end of May, in about a year. 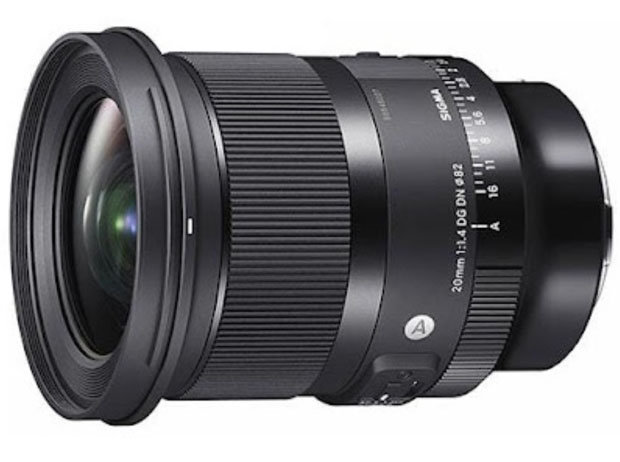 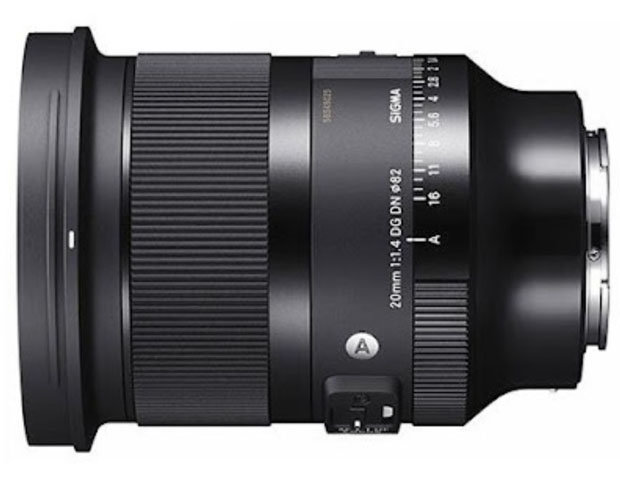 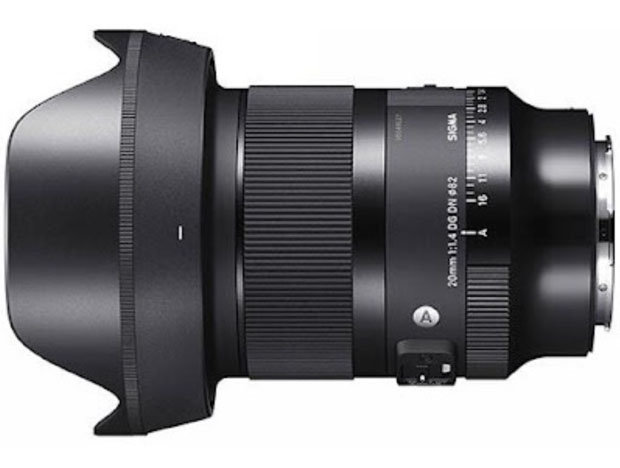 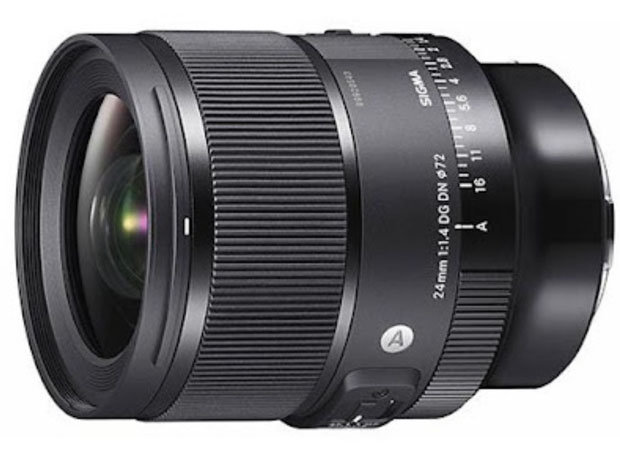 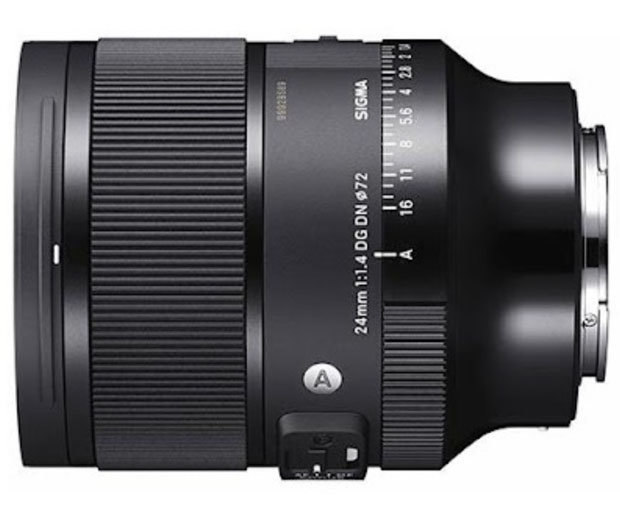 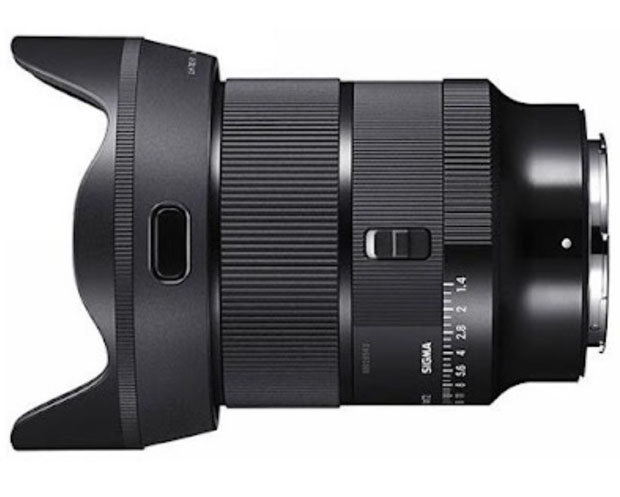 The naming terminology used for smaller sensors is both baffling and based on horribly outdated measurements standards. Chris lets you know why we’re abandoning the old naming conventions, and what we’re replacing it with. 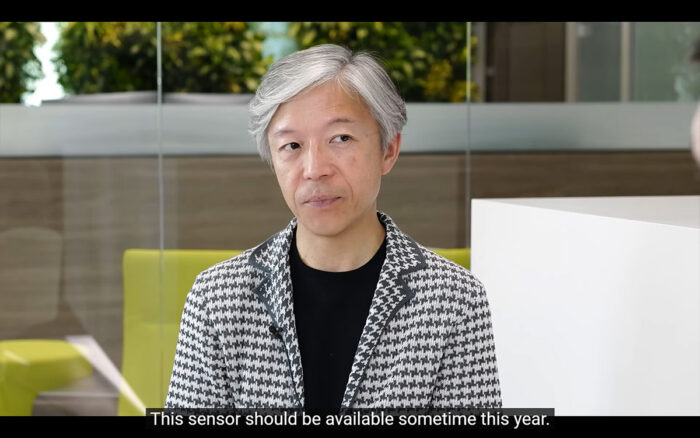 The Sigma CEO released an interview and said the following: