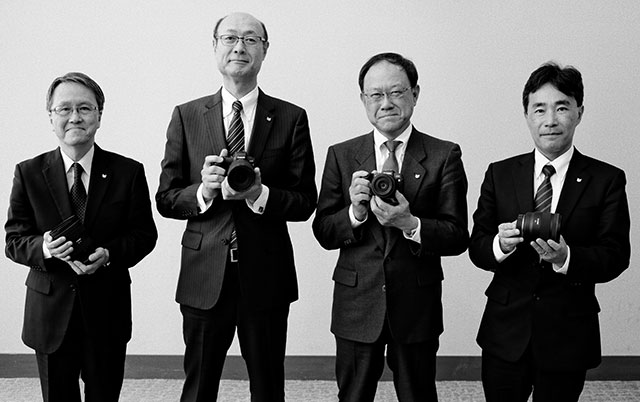 Canon interview at Imaging Resource: They will be leveling up the sensor tech and launch more mirrorless gear in 2019

Sigma CEO says new special L-mount lenses will be launched in 2019. And no chance they will make X-mount lenses 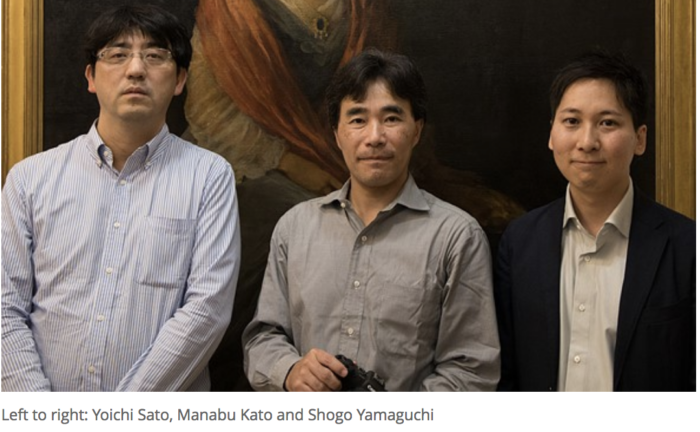 Canon interview at DPreview: “the pro-level camera that you’re expecting is on the way” 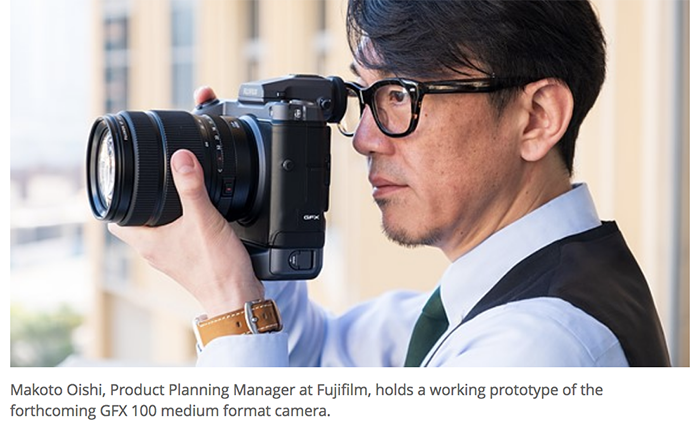 Denis Shiryaev created these three colorized videos from original Black And White old city movies. He used neural networks that helped him to create colorization for the ambiance. Note that these colors do not represent real historical data. But there is a lot more work done on these videos:

Canon has been busy pumping out new lenses for the RF mount, ahead of their hotly anticipated R5 body.

As you can see from images below, at widest setting, there is a huge variation in distortion – but how will they be in a studio setting? Check out Matt’s video to see, and don’t forget the 2020 Business deal Matt is part of that’s raising money for charity. You get over $2000 in resources for $89 and 2 additional bonuses using this link: https://geni.us/5DDbiz 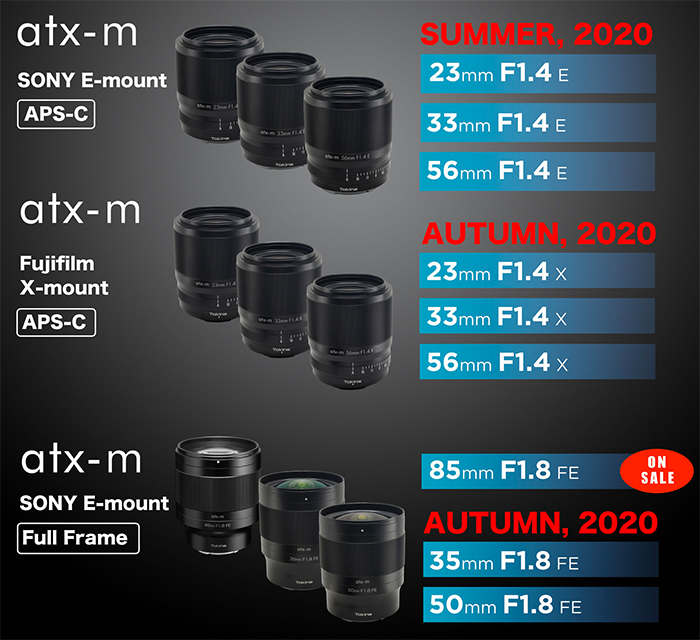 And somehow I got this feeling those are “just” rebranded Viltrox lenses :)  This because those same lenses have been announced a couple of months ago by Viltrox :) 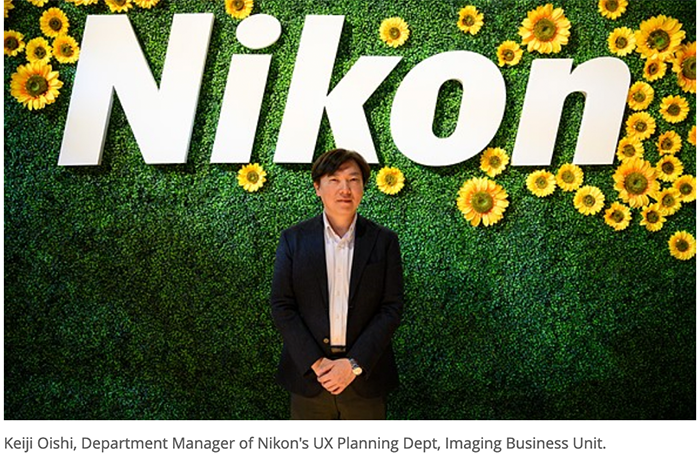 Dpreview had a long talk with Nikon manager Keji Oishi. And there are two main goals for the Z-system:

So basically DSLR is dead…in the long term :)

The Japanese website Newswitch published a detailed report about the effect of the Coronavirus induced production stop in China. Here is the google translated text:

The effects of the spread of the new coronavirus on digital camera production have begun to appear. The largest company, Canon, will suspend production at its domestic factory that produces digital cameras and related parts for two weeks. Competitors continue to operate the factory, but are wary of the difficulties in supplying parts from China. The hosting events have been canceled and exhibition facilities have been closed temporarily, which may affect sales.

Canon suspended production at its five offices in Oita, Miyazaki and Nagasaki prefectures, which manufacture digital cameras and related components, until February 13. Due to delays in the supply of parts from China, the company will maintain a constant inventory of parts and maintain production efficiency by relocating working days to other dates within the year.

Nikon has digital camera-related production bases in Miyagi and Tochigi prefectures in Japan and Laos, Thailand, and China outside of Japan. New products are being released on the same schedule as announced, but as many logistics have stopped in China, the company is closely watching the effects of the future.

Olympus also operates its Vietnam and domestic affiliates as usual. Fujifilm resumed operation on February 10 at a digital camera assembly plant in Suzhou, China, which had been closed since the Lunar New Year (Chinese New Year). Toshihisa Iida, General Manager of Optics and Electronic Imaging Division)

Promotional activities and customer service are also affected. Major companies have decided to temporarily close galleries, showrooms, and repair windows, and to discontinue sponsored events. In particular, exhibiting products may lead to the spread of infection because an unspecified number of visitors will touch them. As the market continues to shrink, it is likely that the industry will have to reduce the number of important opportunities to promote the appeal of digital cameras.

DC.watch shared these images of the Canon EOS-R5 prototype planed to be show at the now canceled CP+ show: 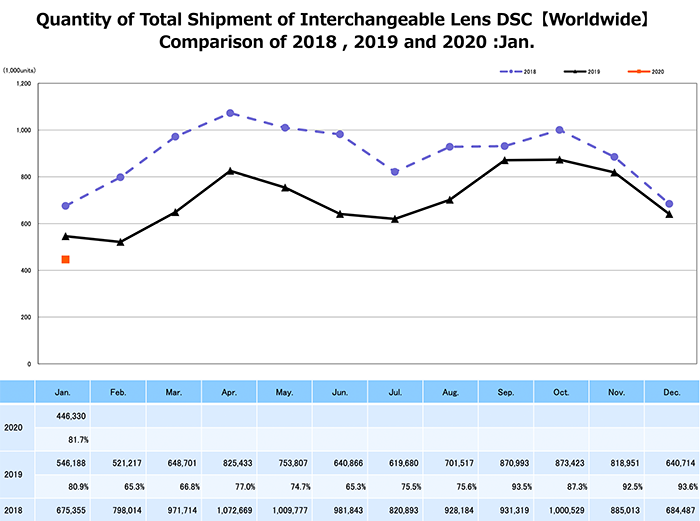 Cipa confirmed the worse camera shipment data since the digital revolution. Never did companies sell so few camera in th months of January (with never I mean since the peak from 2012). Mirrorless sales dropped y 11% (in terms of units) and by 19% (in terms of value).

And with the additional China production halt and economy slowdown I expect 2020 to be far worse than I could have imagined.

Things might go so bad some companies will definitely drop out of the market?