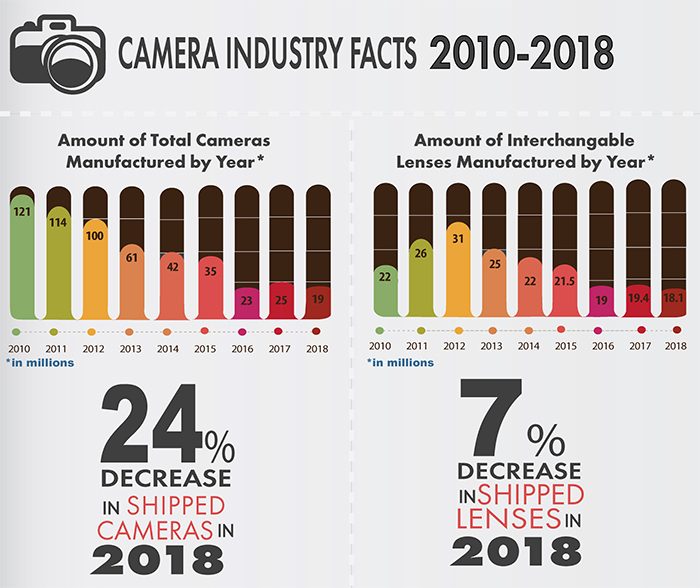 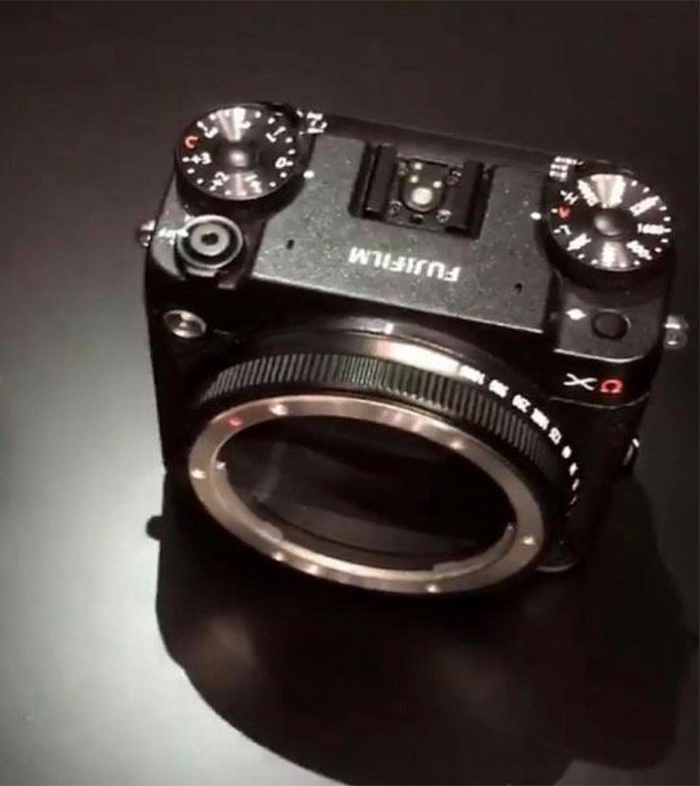 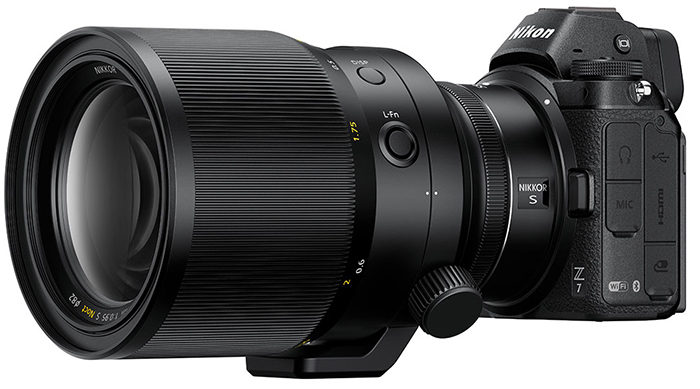 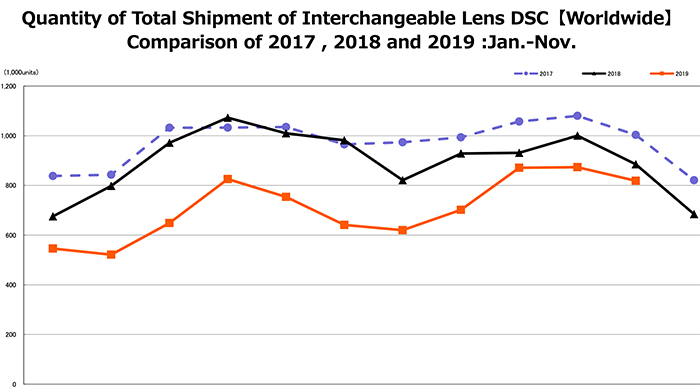 As expected also November camera shipments set a new low record. Now it’s time to take a bet: Will 2020 be te year the downtrend will stop?

For cameras and photographers, 2019 was another banner year… but for manufacturers? Not so much. Sales were down in all categories as of mid-year because everyone just uses their smartphones now. If the market keeps falling, however, not every manufacturer might last until 2021. Olympus has become a forgotten manufacturer as it failed to create any excitement with its latest 2019 products, the OM-D E-M5 III and E-M1X cameras. However, the company has denied that it’s in any kind of trouble.

So what can manufacturers do to keep consumers interested? They could try to make them easier to use, with AI and other tricks — much as smartphones have. Fujifilm, for one, introduced a smartphone-like auto HDR feature that should be standard on every camera. Frustratingly, Sony has incredible face-tracking and other technology, but it’s still complicated to use.

If buyers figured they could easily take much better photos with a mirrorless camera or DSLR, they might be more tempted to buy. But frankly, it seems more and more that manufacturers will only be selling to enthusiasts and pro users, or to older buyers who still prefer cameras over smartphones. As it stands right now, it’s simply easier to shoot and share photos on a smartphone, and it’s not likely we’re going to see anything to change that. 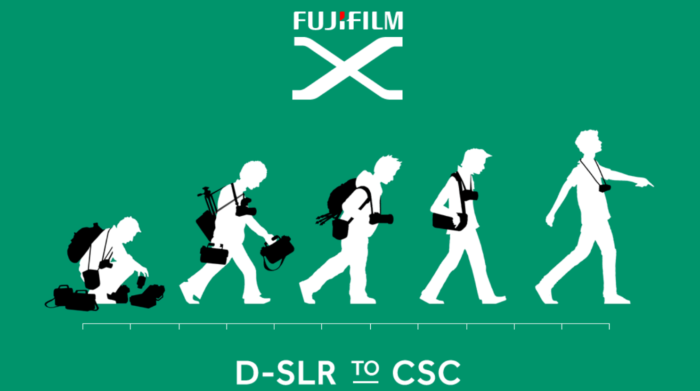 As far as it goes with camera news we should have Nikon, Canon and Fuji announcements in January and early February. And at the CP+ show in late February we shall get some news room Olympus, Panasonic and Sony too. Bukle up!

Panasonic will have a CES press conference on January 6 at 10:00am Las Vegas time and Sony one on the same day at 5:00 pm PST time. Don’t think we are going to get any new L-mount or E-mount announcement. Its more likely they will focus on showing new 8K and MicroLED tech.

It’s been a great year for new product launches but not all of Chris and Jordan’s gear dreams came true. As such, they have some grievances to air and you’re going to hear about it!

Back in 2018 it was successfully founded on Kickstarter and now it’s back on Indiegogo.

And this is for MAC user: First “invisible hub” project on Kickstarter.