The only small exciting news is that OM Digital posted some teaser images of their new OM flagship camera that they said will have new computational power: 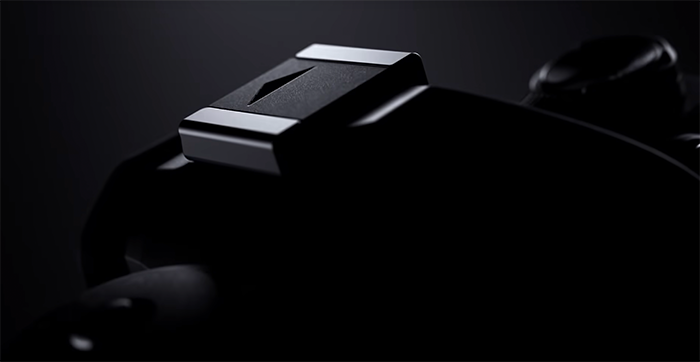 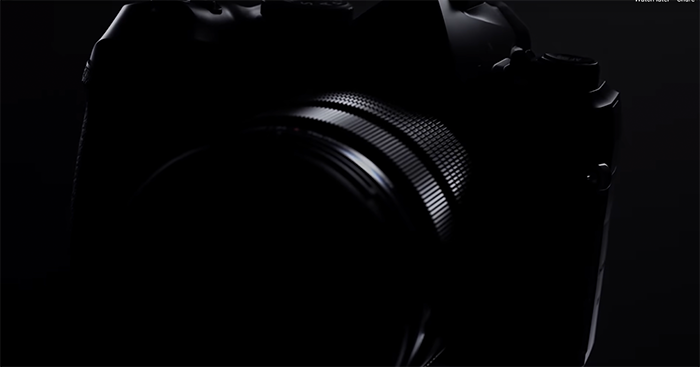 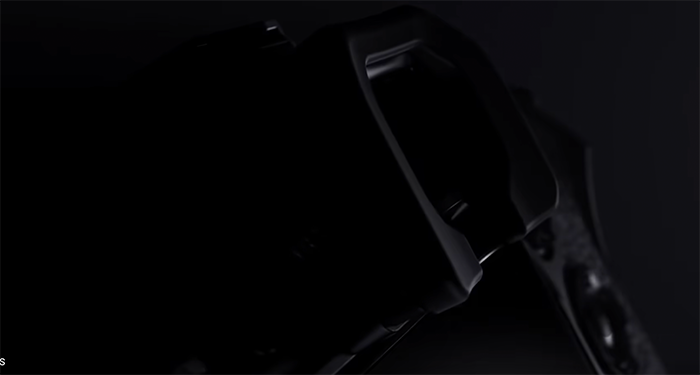 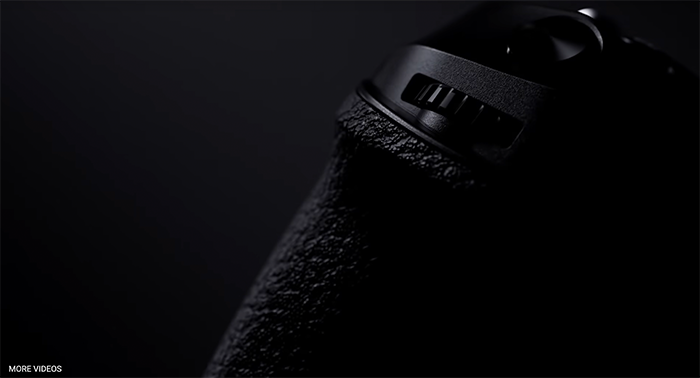 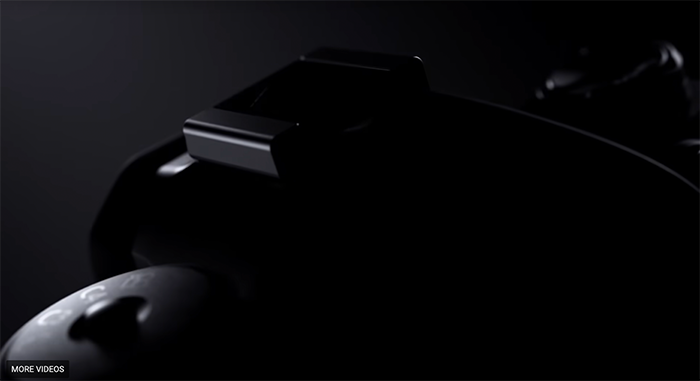 Both, this new OM camera and the GH6 will arrive in early 2022 only. 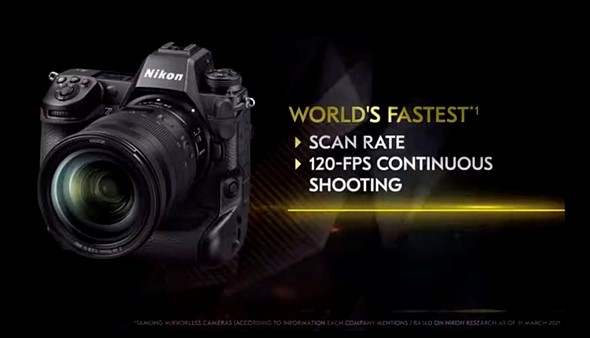 Here is the video:

Micro Four Thirds had a hard year. With little announcements and many doubts. But both companies will have major announcements on October 17

Panasonic Japan announced it will celebrate the 20th anniversary on October 27th. I And there is a chance we might get some more info about the new GH6.

And OM Digital plans to make two kind of announcements:

I hope this will mark the day MFT came definitely back from the death!

Sony announced the A7IV. And there is only one review to watch that rules them all :)