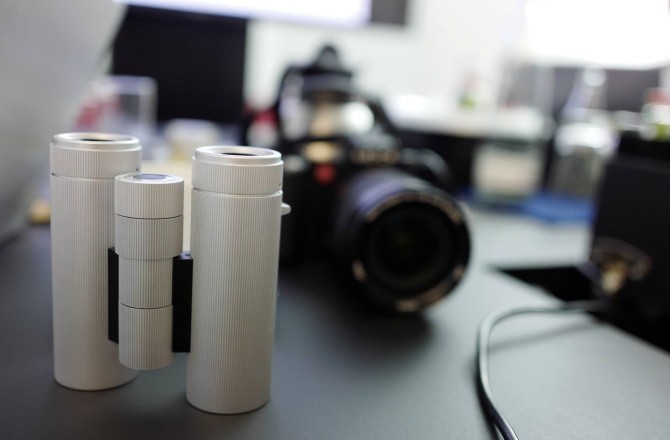 Yep, our source was right and Leica is indeed going to announce their completely new SL Full Frame mirrorless and autofocus system on October 20! And Leica will announce three new SL lenses with the following specs:

I have been told this is an extremely expensive cameras. I don’t think this can be a real Sony FE system competitor. It will remain a luxury product for the niche and rich photographers market. 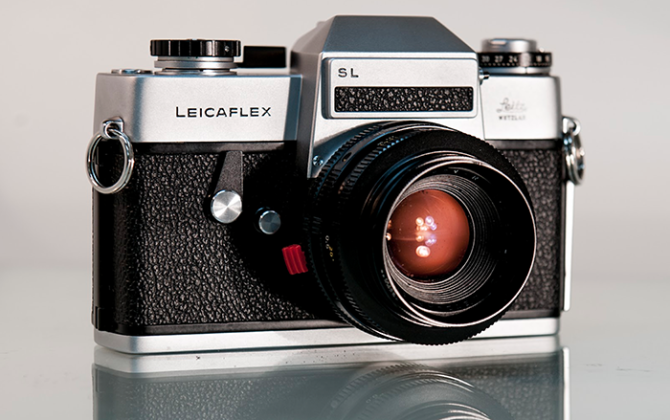 The current Leicaflex SL (on sale on eBay).

The new Leica camera name is “Leica SL“. This is highly likely going to be the name of Leica’s first Full Frame (non-rangefinder) mirrorles system camera! The camera will be announced in October. And if you wonder why Leica di chose the “SL” appendix than the answer is that one:

A couple of weeks ago one of those sources sent me this:

Coming soon: An interchangeable lens version of the Leica Q, with AF lenses. Due out in time for Photo Plus, in October.
This will not be the replacement to the M240 but rather a new system with new AF lenses, bulkier than the Q or M lines, with an EVF and lighter build despite the bulk. Sensor will be similar, if not the same, as the Q’s sensor. Anticipate that it will come bundled with a 50 mm f/2 Summicron lens and retail around $8,000 USD. Build quality will be comparable to the M line and Q line…much of the Q’s tech, including in body image stabilization, electronic shutter, and built in high res EVF, will be included. The camera may harken in design to Leicaflex bodies of years gone by…like a bulkier XT-1 with more simplified layout. This may end up being called the new “R” camera and may well take old R lenses via adapter, along with new AF R lenses. Not sure that it will take M lenses.

NCC link found via Digicameinfo. Novacert link via Mistral. Thanks!

The current X-PRO1 with a photoshopped “2”. Yes, exciting change :)

Yes, the long painful wait for the new X-PRO2 is close to an end! The folks at Fujirumors got info from reliable source saying the camera will be announced in January. The major changes are expected to be inside the camera. The X-PRO2 will keep the original X-PRO1 design but (listen listen!) possibly feature a new Sony sensor! Will that mark the end of X-Trans? Probably not but Sony proved to make very high quality sensors and it would certainly help Fuji to use them to keep costs down. I can hear the lament of the Fuji folks on this :) 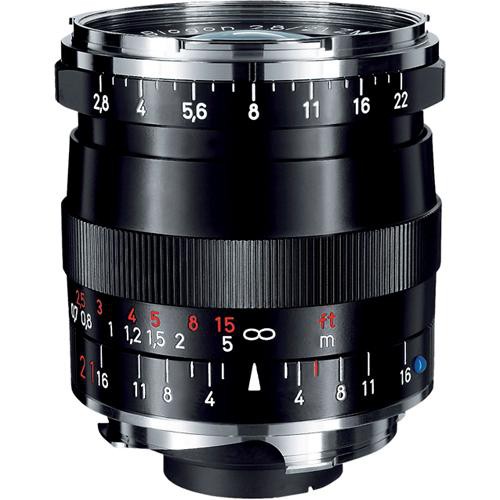 The image on top shows you the nice [shoplink 300350 ebay]Zeiss 21mm f/2.8 Biogon ZM lens (listed here on eBay)[/shoplink]. Well if rumors on SAR are correct than Zeiss will launch a new Loxia 21mm f/2.8 for the Sony FE system in mid October. Usually Zeiss uses the same basic design as their ZM version. So expect the Loxia to be similar in internal lens arrangement design, size and optical quality.