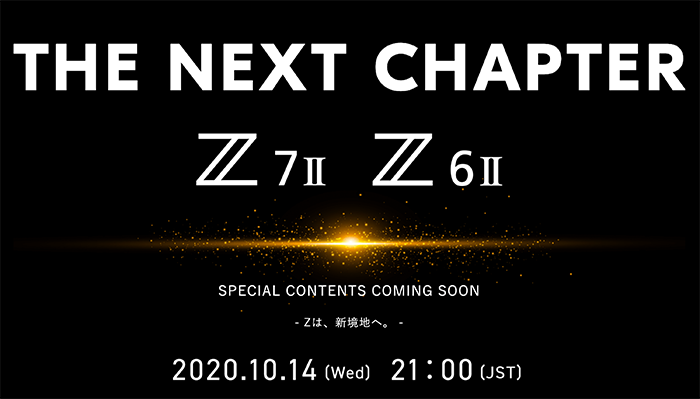 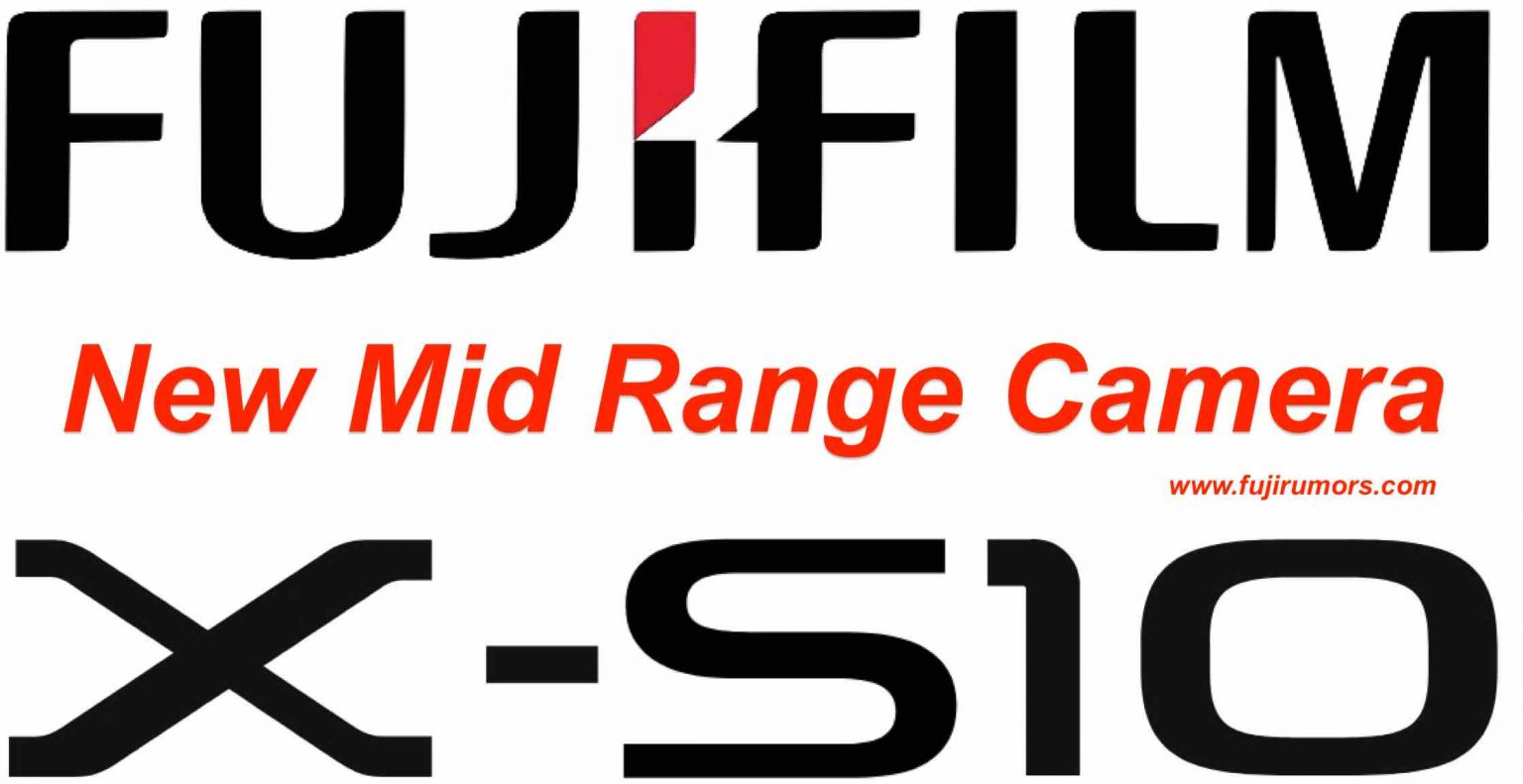 Finally trhere is a bunch of new mirrorless cameras we can talk about! Samsung just announced the new NX11 which is basically a NX10 with iFunction and new handgrip (More at X-rumors). Than there is the new Olympus E-PL2 which should be announced early January. Also in that case the difference between the older E-Pl1 and E-Pl2 are almost negligible. New updated kit-lens, new ISO 6.200 feature and a new design which is the only major change (More at 43rumors).

Meanwhile for the X time there are new Nikon mirrorless patents floating around the web. At least there is a new interesting concept. A mirrorless camera with interchangeable sensor! (More at Egami).

Nothing really worldshaking for now but I guess the next bunch of REAL new cameras will be announced soon (February?).