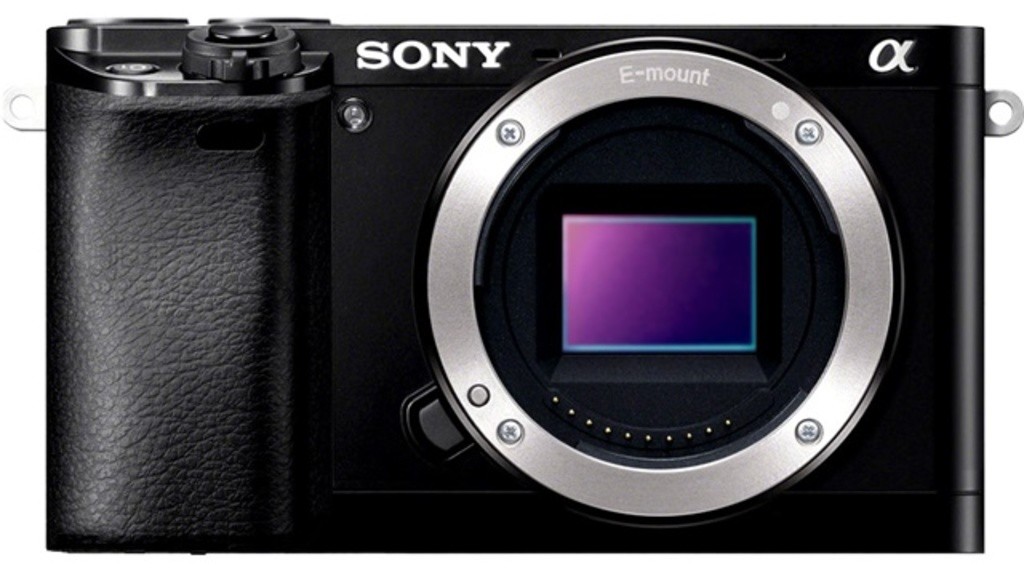 I still don’t know the real final name of the new Sony flagship APS-C E-mount camera. But the same source who sent me the image the previous day now also sent me some more tidbits:

It has a new 24MP sensor with ISO range of 100-51,200.
15fps continuous shooting with AF.
30fps continuous shooting in “4K Mode”. This is similar to Panasonic 4K Photo Mode.
Still no touchscreen, but it has a new 2.8M dot OLED EVF. Rear monitor is 3″ 1.04M dot and is now fully articulating.
Mic input support.
It will have lots of exciting video features previously not seen on Sony APS-C cameras.

This camera will be placed above A6000 and target users that need both stills and video features. A6000 will continue to be sold as is.
Let’s see if the source is sharing the correct final camera specs…

An anonymous source sent me that image of a new A6100. It’s highly likely to be fake as I don’t know the source an the image looks 9o% like the actual A6000. The only change is the Tri-Navi controls and the bottom where the APS-C mark is gone. The guy who sent me this also told me some specs:

But like I said, I doubt those info are correct. Thanks anyway source! Let’s see if you are spot on or not :)