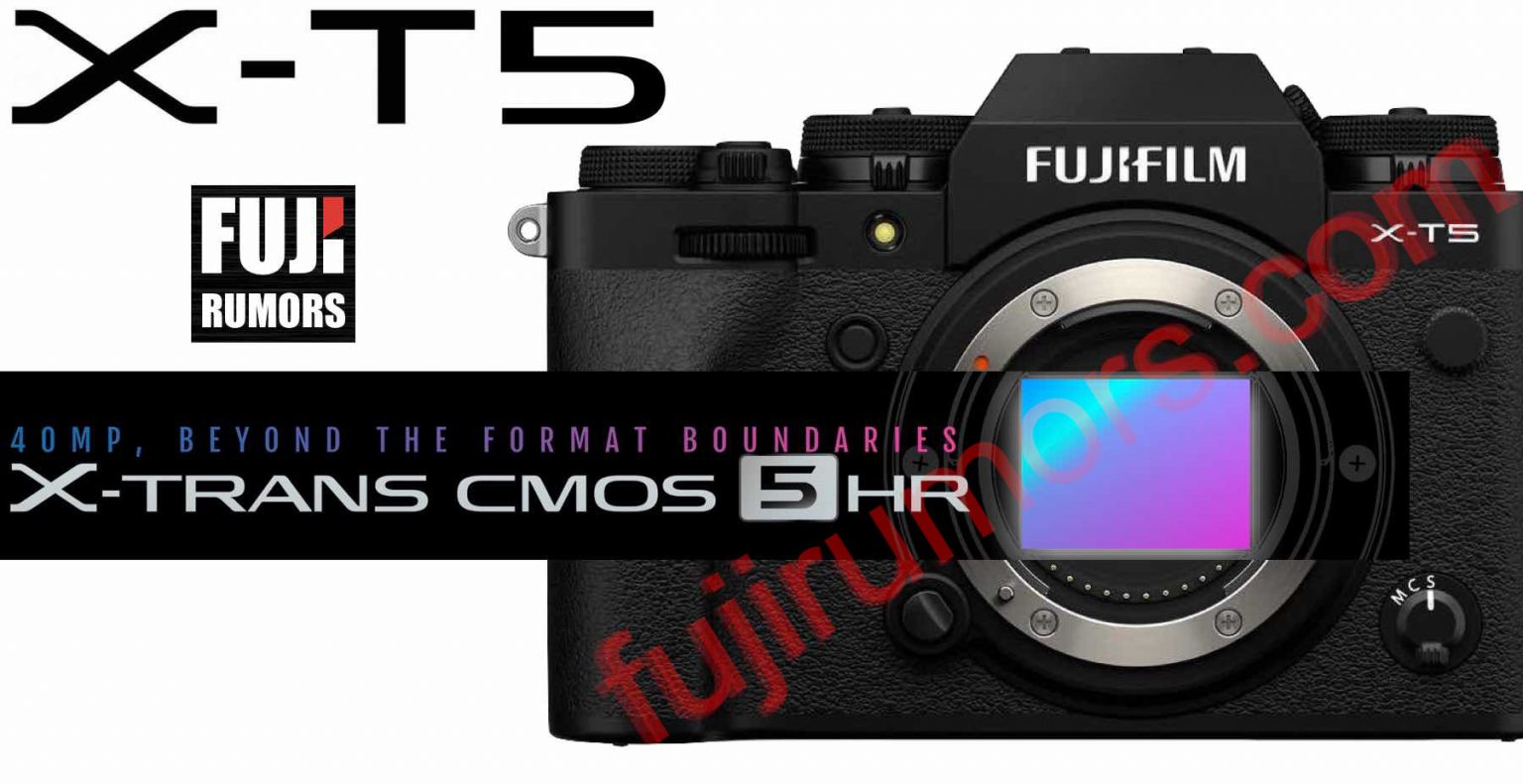 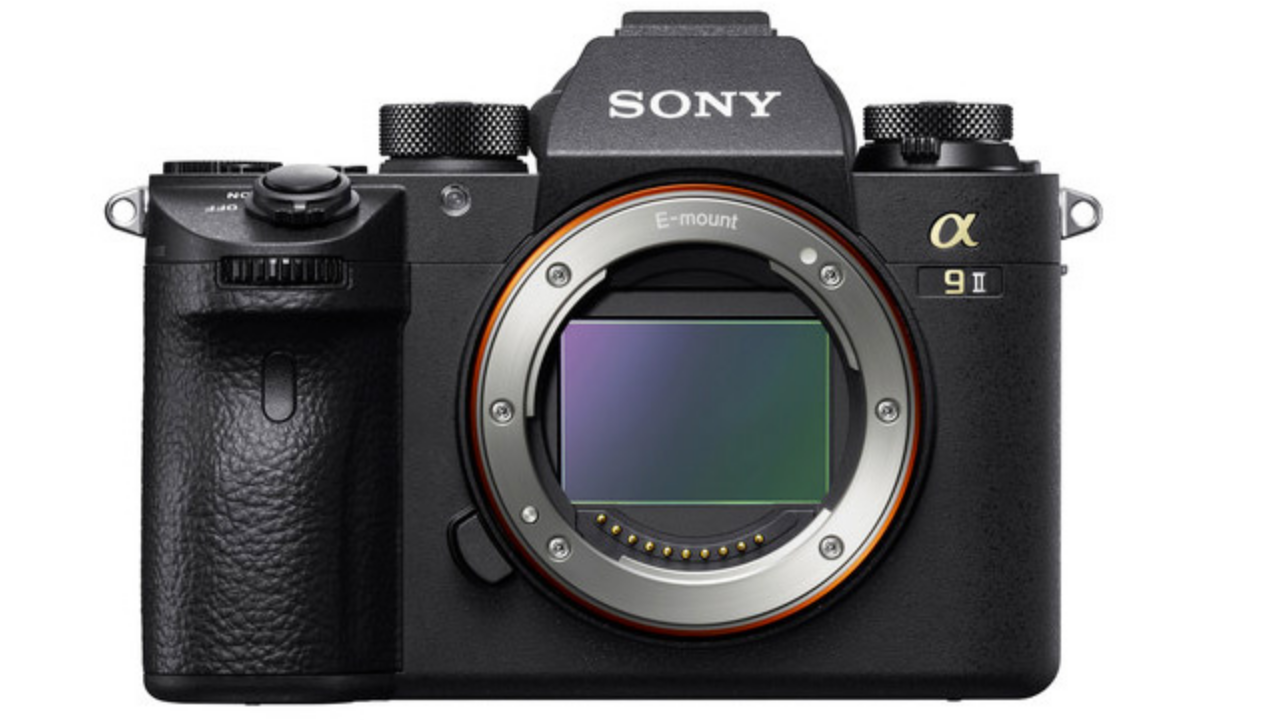 Sony is really giving themselves a lot of time to develop the A7sIII Indeed rumor has it that the next Full Frame camera we will get is the A9II in September and the A7sIII will be launched later. This should be the Sony roadmap for 2019:

Sony A9II in September: It makes sense for Sony to release a new A9 successor as early as possible to make the camera widely available and tested for PRO’s who want to use this camera at the 2020 Tokyo Olympics. No specs are rumored yet but the sensor is said to be a “revolution” rather than an evolution.

Sony A7sIII in autumn: This camera will exceed customers expectations (so said Sony). I don’t expect it to have 8K. It will have a higher resolution sensor and 4k60p for sure.