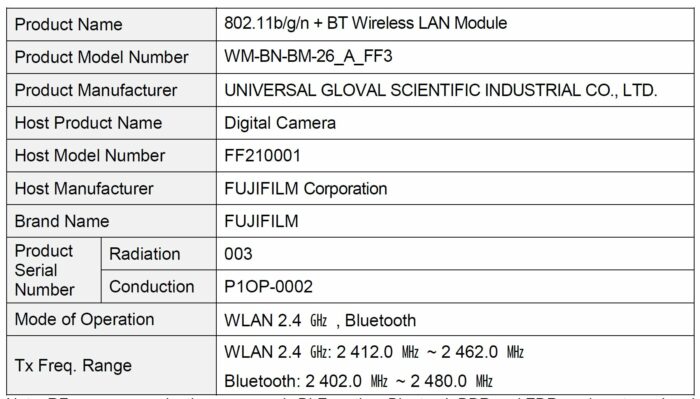 According to three of our very trusted sources Samsung will finally announce the new NX200 compact camera on September the 5th! One of the sources said the camera looks a bit like the EX-1 compact camera. Another source told us that Samsung delayed the NX20 announcement from July to September because they wanted to implement a new 20 Megapixel sensor (instead of the rumored 18 Megapixel sensor).

Another source wrote: “It could be release on Android Market and Samsung Apps with the NX200 and would allow the NX camera control through the Android/Bada phones/tabs like the P&S SH100, so it could suggest the NX cameras would come with WiFi connection.“

Stay tuned! This is going to be a very hot rumor time (Sony, Nikon, Panasonic and Samsung will annoucne mirrorless “stuff”).