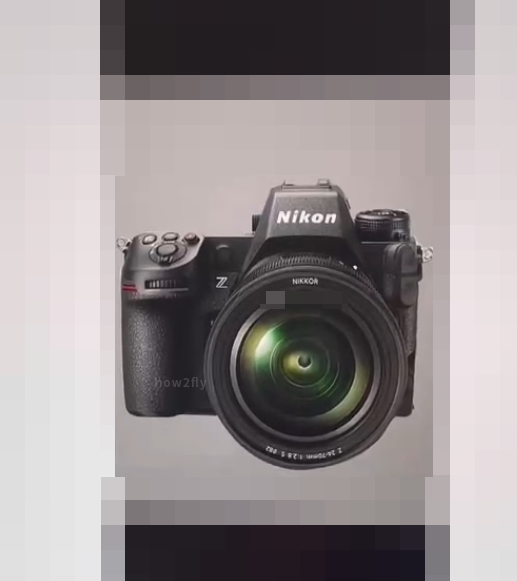 The image of the mirrorless hoax from April 1th 2001

Exactly ten years ago on April 1th someone invented the nice fool’s day hoax camera you see above. He named the camera “Nikon Coolpix Pro“. The creator of the hoax will be suprised to hear that ten years after Nikon could use the same name for their REAL mirrorless system that will be announced in April! According to one of our new sources Nikon will announce a small sensor mirrorless system based on the current but with interchangeable lenses! This is an unconfirmed rumor and it has yet to be confirmed by trusted sources. The only prove that backups the rumor is the fact that Nikon fulfilled many patents of a mirrorless camera using very small sensors (Example: Patent 20090167927 at freepatentsonline). The sensor could have an approx 2.5x cropfactor.

A small step back:
A month ago a trusted source told us that Nikon will announce a “PRO” mirrorless system in April. If the “Coolpix Pro” rumor is correct than we might did the mistake to think the system would feature at least an APS-C sensor. So will Nikon fool us and simply use smaller than m43/APS-C sensors and call it PRO because it has a lens mount? As one of our friends told us: “having such a small sensor invalidates the PRO naming ;~)“.

A few months ago Makoto Kimura from Nikon said that “We want to propose a domain that is different from SLRs and compacts. We want to create a new market.”. Let’s see if that new tiny sensor mirrorless system will become popular…or not!

Reminder: Also Pentax will launch a small sensor mirrorless system in March (Click here to read more about it).