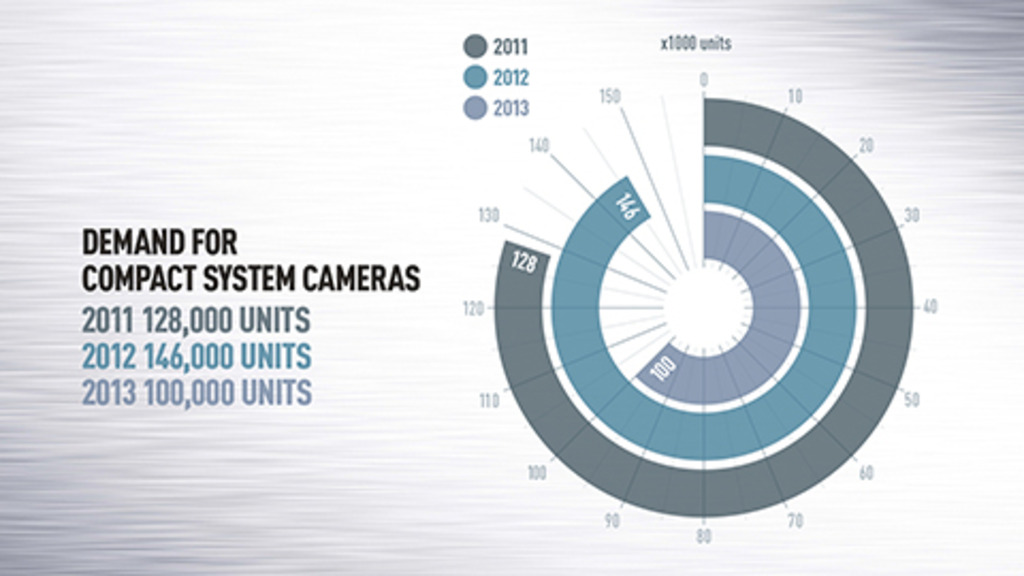 Last week we reported how 2013 mirrorless sales fell by 34% in UK. Now Amateur Photographer investigated the reason why DSLR is still more popular than mirrorless cameras. They say:

1) Smaller cameras are fiddly to use compared to DSLR

Well that’s no more truth. With cameras like the GH4 and Fuji X-T1 and E-m1 you get very DSLR alike controls. But for a long time mirrorless system cameras where very compact.

3) Consumer are still hanging on to the glory days of Canon and Nikon.

Particularly North America and most European countries are very conservative

4) DSLR has wider range of accessories.

DSLR became very cheap the last couple of years. That made it even harder for Mirrorless cameras to gain some visibility.

What should be done to increase the popularity of mirrorless cameras?

There is also a good news reported by Sykes: “Compact system camera is now returning to a period of growth which is really pleasing“.