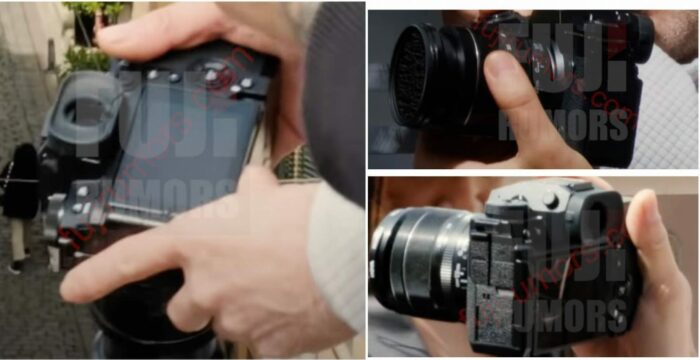 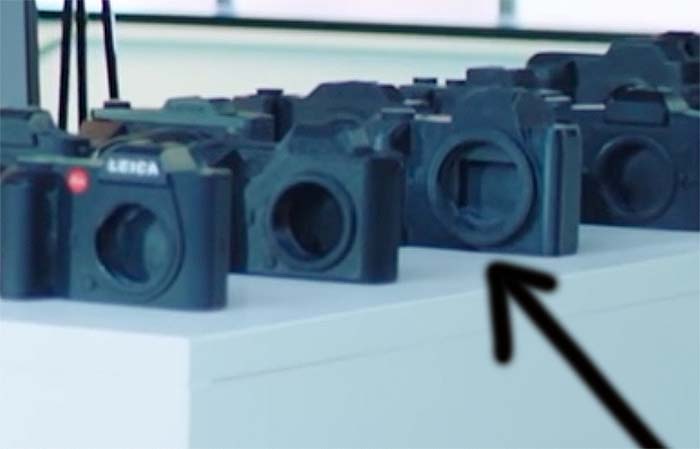 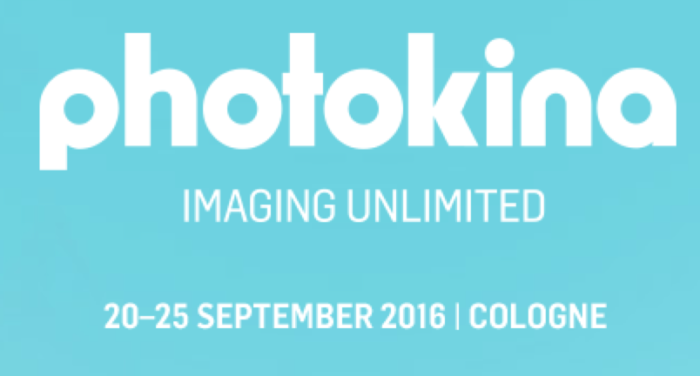 Time to make a roundup of the rumors spreading on the web. What can we expect to be announced at Photokina by the big companies?

Canon:
Earlier this year Canon promised to launch a more “advanced” mirrorless camera. But I think this will be an APS-C camera and not a new Full Frame system.

Nikon:
Since over a year now Nikon sites do “rumor” about new large sensor mirrorless cameras. So far none of those rumors became true. Maybe the stagnating mirrorless market sales made them change their mind about the need to launch a FF compact system camera?

Sony:
Well, first a hint. I expect Sony to “skip” the Photokina event. Their new Sony A9 is more likely to be introduced in the October-November timeframe in order to get the full spotlight and no distractions from other Photokina news. High megapixel count (close to 100MP) is one of the things we expect to see on that camera.

Olympus:
Two things are sure in our life: Death the and the new E-M1II :) That camera will be surely announced at Photokina :)

Panasonic:
There will be a new entry level MFT camera in late August. But the big questions is: Will they also announce the GH5 at Photokina? There were some rumors about delays caused by the Kumamoto earthquake…

Fuji:
The X-A3 is coming and nobody really cares about it :)
The major news may be the medium format system camera that Fuji could display as a prototype….