The following is a guest post from Keith Wee Kheng (original article and images posted on Clubsnap and reposted with permission. Found via the GFX Facebook group). GFX 50S Medium Format Mirrorless Camera at Amazon, Adorama and BHphoto.

Early 2017 is turning out to be the year of Fujifilm’s many innovations.
Announced in June 2016, the first of Fujifilm’s foray into Medium Format is starting to ship, and of course, end up in the hands of users.
Before one questions why Medium format for Fujifilm, remember that Fujifilm has had a very good history of making glass for many manufacturers (Hasselblad included), and given its experience before digital, medium-format photography is actually a very natural progression.
The Fujifilm GFX 50S pairs the best features of Fujifilm’s X-series cameras with a madly intense 51.4MP sensor (43.8×32.9mm), while putting everything into a camera that, surprisingly, is smaller than a DSLR thats Full frame. Imagine everything Fujifilm X-mount has done, but now at least a notch higher in terms of imaging possibilities. 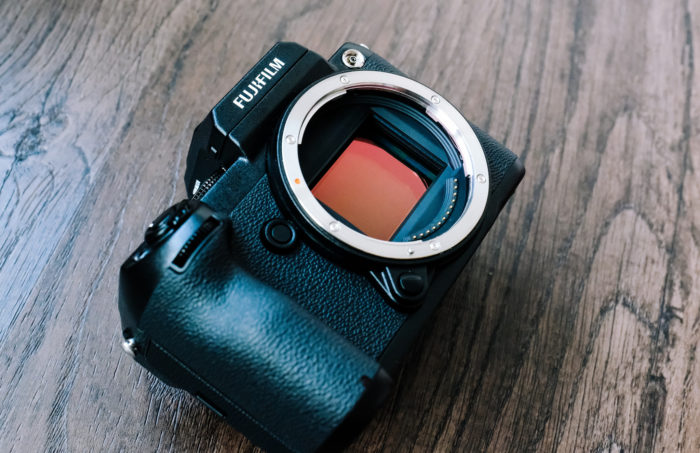 I’m not going to dvelve into specs here, if you are interested in specs on paper, here’s the link to follow: http://www.fujifilm.com/products/dig…ifilm_gfx_50s/

Thanks to the folks at Fujifilm Asia Pacific, I’ve had the wonderful opportunity to use the GFX 50S and the GF63mm F2.8 lens. (50mm equivalent)for a few days and I was very very impressed by the full works of it. The handling was superb for me coming up from Fujifilm X-mount with the dials, menu all aligned to the 3rd generation models such as the X-Pro2, X-T2 and X100F.

Operation was quick, snappy and Auto focus akin to the X-T1 camera series (if you’ve no idea, that’s very fast for a Medium format camera)The full exposure triangle’s setting can all be set without even switching on the camera, with direct access to Shutter Speed, ISO, Aperture values on physical dials. 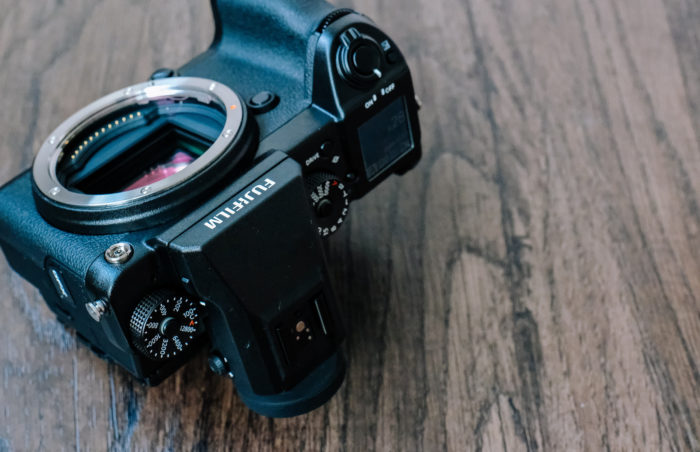 Size wise, it already wins a Canon 5D Mark IV full-frame DSLR for compactness, thats how compact this medium-format camera is for starters.
I had the set with the kit EVF (non-tilting), and similarly, if one has been impressed by the X-T2’s 0.77x viewfinder churning out 100fps , the GFX’s will blow you away. Words don’t describe it. I had always felt the Leica SL’s to be the best in the market until I looked at the world through the GFX’s evf.

Some simple ‘to note’ for the few day’s experience.

1. I had a pre-prod set of the GFX 50S and GF63mm F2.8.
2. All photos are mostly JPEG SOCC, with minor edits done. There is no LR support for the GFX’s raw files yet.
3. I’m not a professional photographer, and don’t really any intentions to be one for I won’t survive. The X-photographers have shown the camera’s capability is churning our details in a studio setting and hence I decided to do something different – by using the medium format GFX as a everyday camera. Mad? I’ll share the reasons later.

Smooth is not a way most users describe a medium-format’s usage. But that was how it felt for me. No need for a studio , no need for posed shots, adding lights made good great and most of all, this beauty of a beast handles everything I threw at it.
I shot in rain, bad light good light low light, small spaces, motion – the camera never failed to impress me.
I wanted to show one thing, the GFX50S shoots everyday moments, and doesn’t require a studio to reside in. 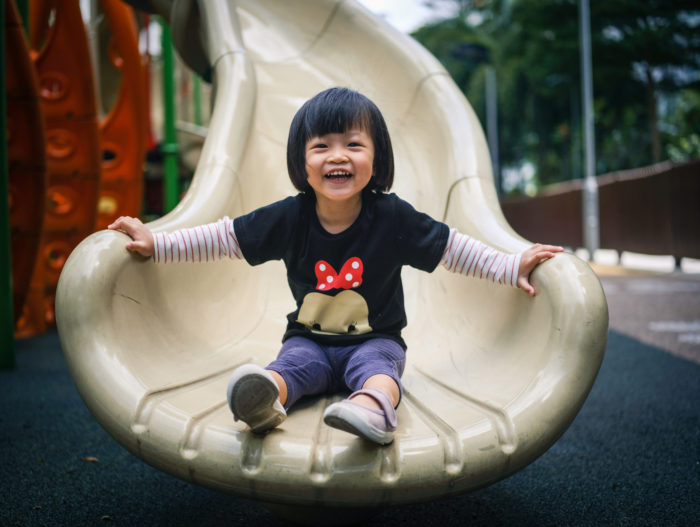 She was sliding down, imagine the speed – yes, this was shot entirely using 2 clicks and in natural light. 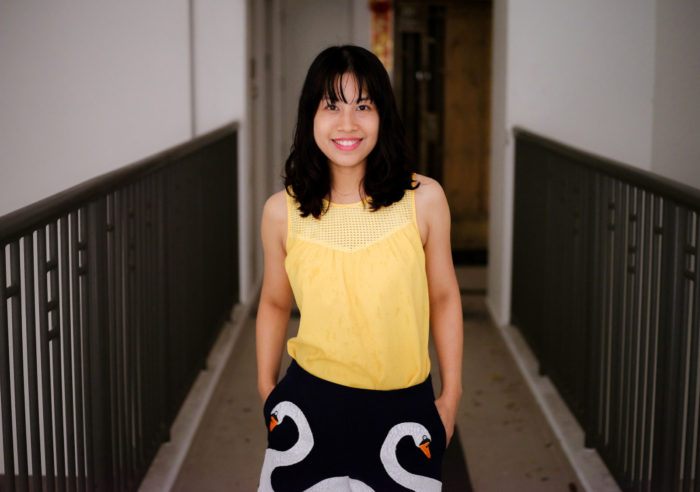 the 50mm world, renewed
The contrast, I don’t understand what’s micro-contrast and to hell with the definitions, look at the separation. 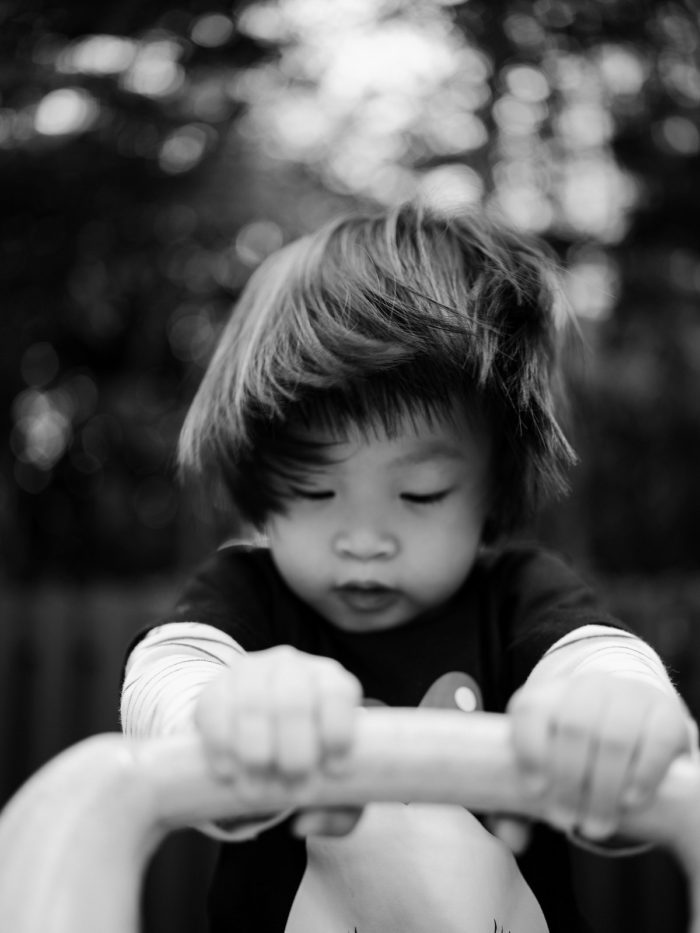 Artsy yes, but same again, the motion and flow – all beautifully rendered. 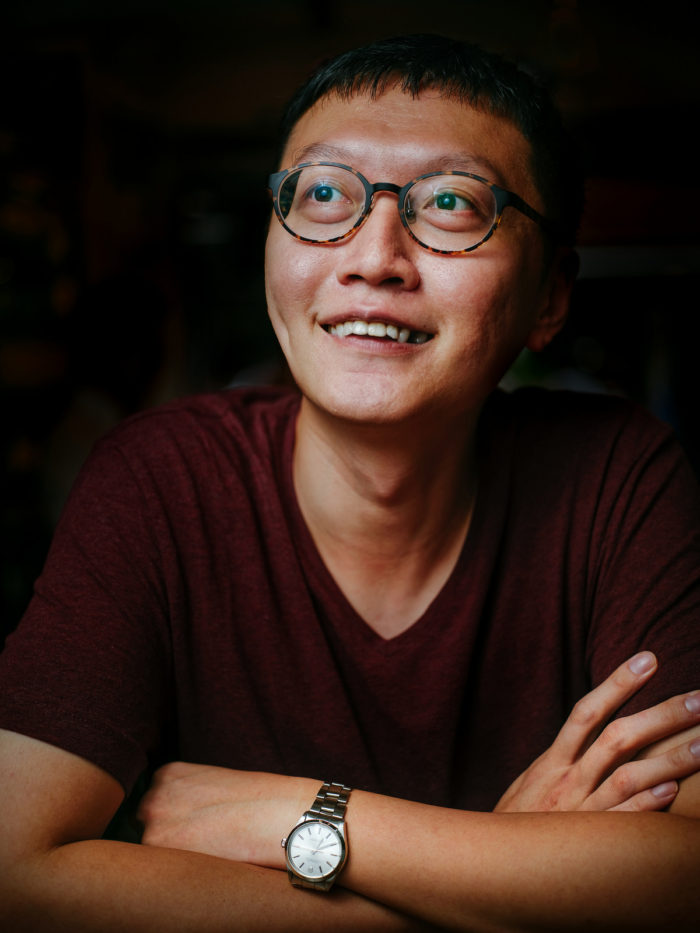 With light, the good become great.
Full credits to bro Tiong Jin, who’s skills can transform a pigeon into a kingfisher. 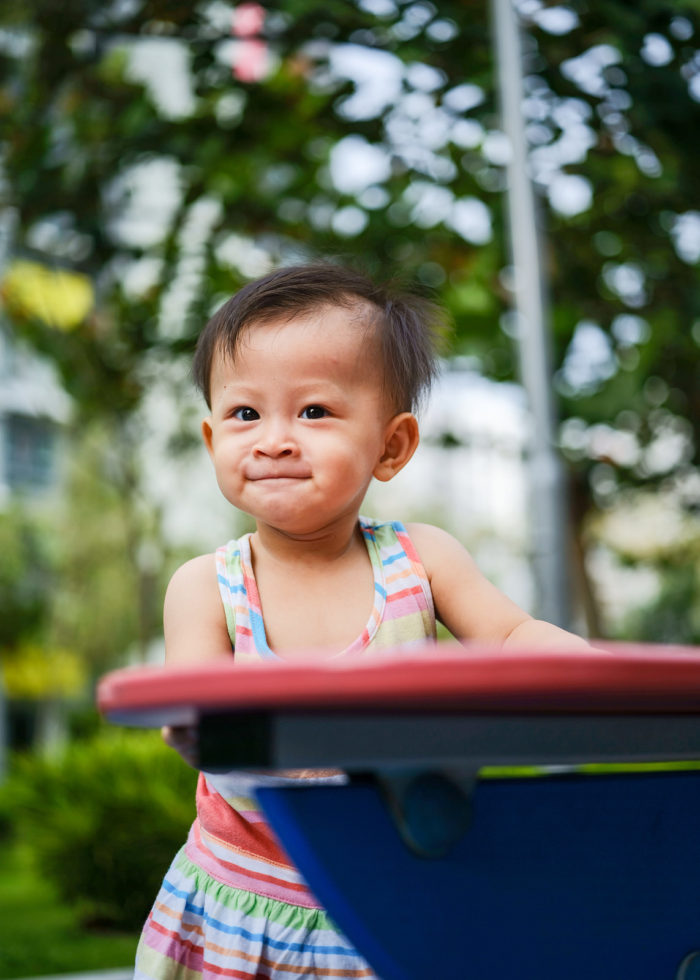 I don’t understand the mechanics of bokeh, and this shot is just for those who love looking at balls. 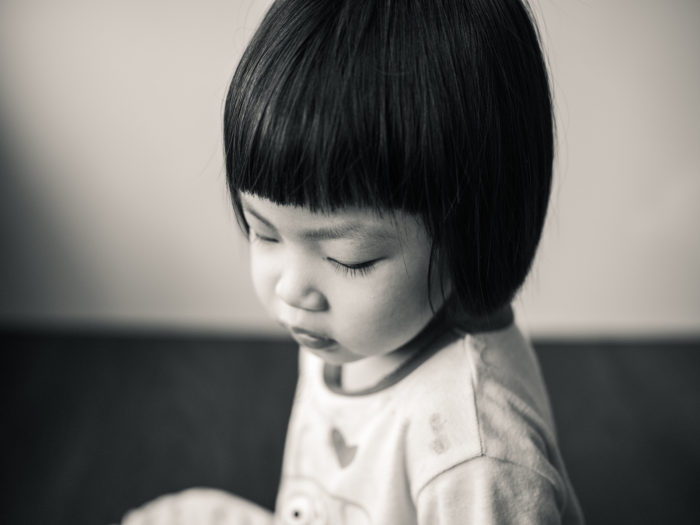 have you ever wondered how deep the thoughts go in your kids? 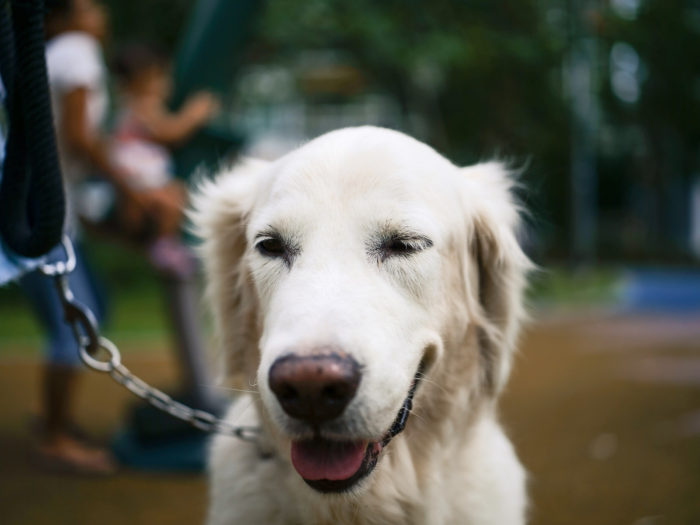 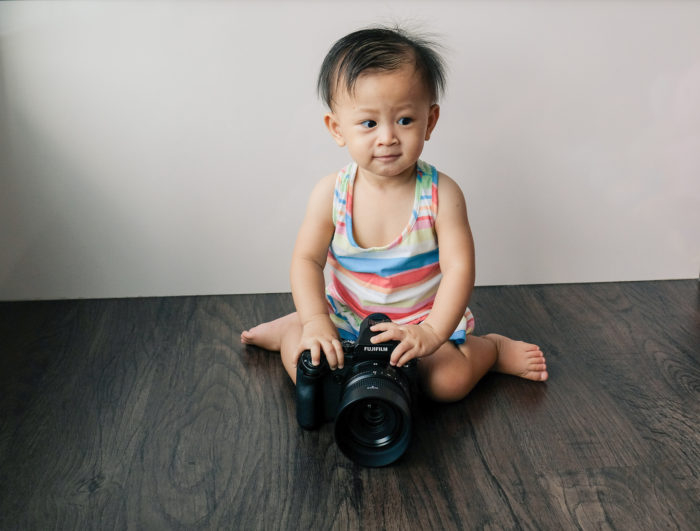 who says kids aren’t drawn by the medium format?

If one’s pockets can afford this, just do it. At every step, the GFX 50S impressed. One thing to note, I only loaned the GF63mm for a simple reason, portability. That said, the GF120mm F4 and GF32-64mm F4 are also excellent choices though size and weight wise they do go ahead.

That said, medium format isn’t for everyone coming to cost but I believe everyone should for once in their life, shoot a medium format just to be able to appreciate what it can do in imaging production and articulating your vision as a photographer, whether enthusiast or professional.