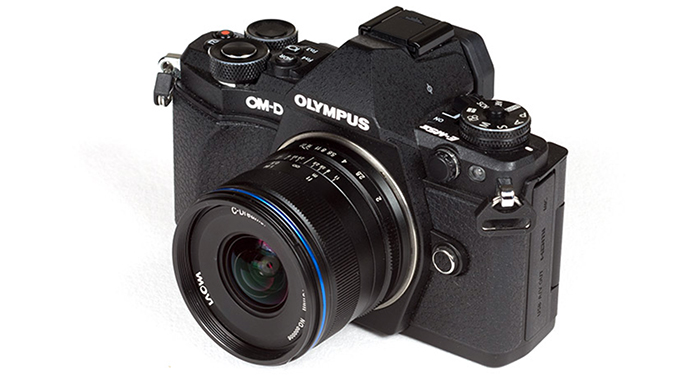 Let me catch up with a long list of rumors I didn’t post (or only partially reported) here on MR:

So far no new rumors from Nikon and Canon. I think Nikon will take some time to develop their new FF mirrorless system. While Canon will stick doing boring and slow EOS-M announcements :(