This may be the entire Canon RF lens roadmap for 2021…sixteen lenses to be announced??? 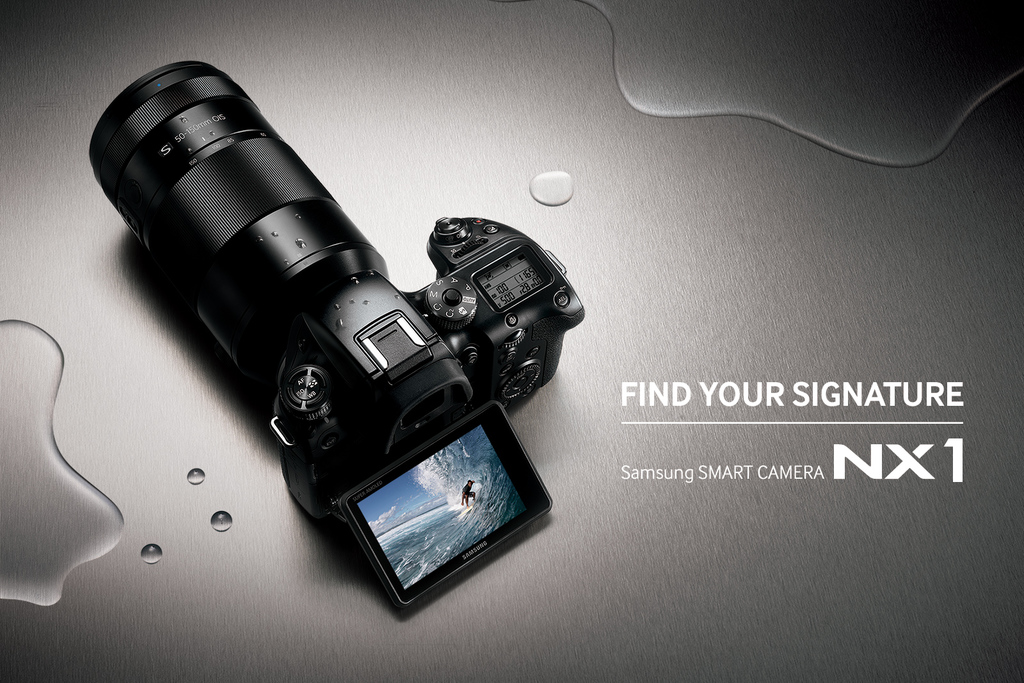 In mid January Samsung will release a new NX1 firmware update and add the following many features and fixes:

•Added AF responsiveness control: •This is a new AF feature for controlling continuous AF behavior when tracking focus on a moving subject.
•User can select from five different speeds to control how quick the camera will refocus and begin tracking a new subject if something comes in-between the camera and the original subject being tracked.

•Added control for seeking specific frame to grab from video. •Users can select by individual frame in the forward direction.
•If seeking in the backward direction frames within a half-second are selectable.

Physical User Interface
•Added Autofocus Lock (AFL) to movie mode. Users can now set the AEL button to lock focus in Movie mode.
•?Auto Focus/ Manual Focus Toggling to movie mode. ?Users can now set the AF ON button to toggle between auto focus and manual focus during recording.
•?Customizable physical user interface refinements: •?Reverse the functions of the Mobile Button and the Record button.
•Reverse the functions of the AF On button and the AEL button.
•Reverse the direction of the Command dials based on preference.
•Additional customization options to the functions of the command dials when in P/A/S/M.
•Customize the Optical Preview and Delete buttons with a different function.

Wireless
•Bluetooth Remote – Can now use Bluetooth as simple remote trigger. Speeds up and simplifies using a smart device as remote control.
•?The Samsung Camera Manager App now provides the ability to trigger the shutter release / video start/stop from a smart device using Bluetooth as opposed to Wi-Fi
•User can choose ‘Quick transfer’ which will send a QVGA still to the smartphone after it’s taken
•?The Samsung NX1 can now store multiple paired Smart devices. If a user has multiple smart devices, they only need to register them with the camera once to store them. For example, users do not have to re-register devices when shifting from a phone to a tablet.
•?Added wireless firmware updating: •?When connected to a Wi-Fi network, the camera will notify users if a new firmware version is available, and will allow them to download and install the update wirelessly.