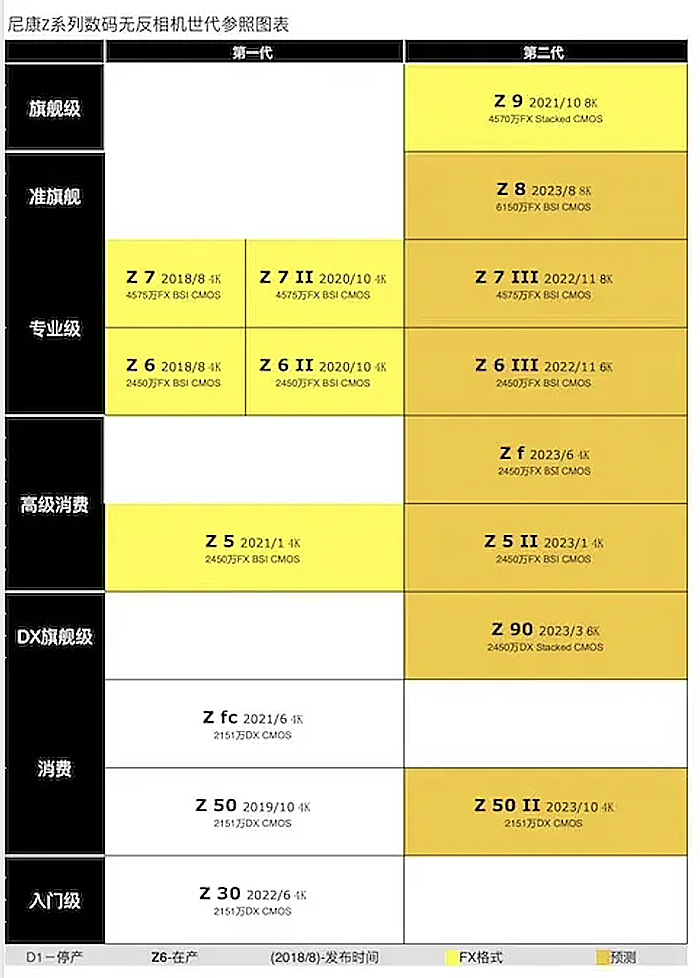 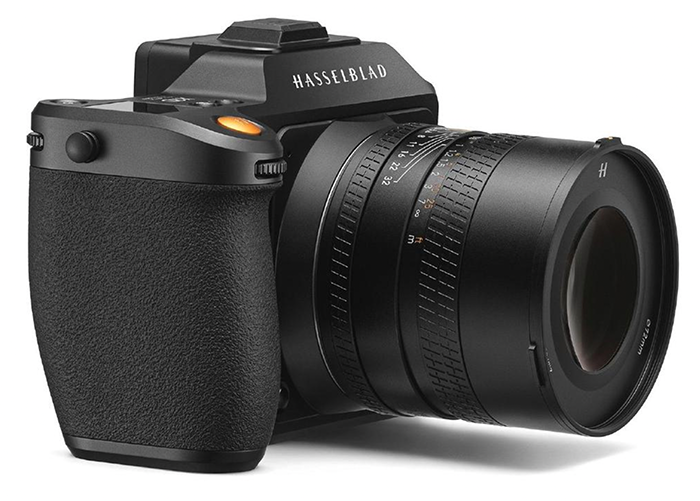 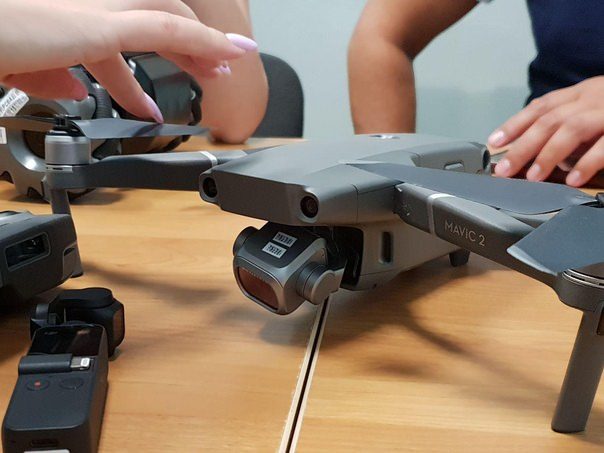 Dronedj.com shared this first picture of the DJI Mavic II. And writes:

Improved form factor – The new Mavic 2 drone is sleeker and more aerodynamic than its predecessor, something we expected all along. At the same time, it is very much recognizable as a DJI Mavic Pro. Same color, same shape and the same folding mechanism it seems. Battery mounted on top and towards the back. Similar to original Mavic and not like the Mavic Air.

What’s in a name – The drone is labeled Mavic 2, which may mean that there still will be a Mavic Pro 2. The bands on the legs of the original Mavic Pro are gold colored. The one shown in the photo is silver, which may mean the advanced (or basic) model if you go by previous DJI drones (Phantom).

Gimbal – The photo also seems to show a removable gimbal, a la the GoPro Karma. If you look at the picture closely, it seems that the gimbal might just slide into the drone and thus can be used separately as well. To the left, on the table, you can see the second gimbal with what appears to be a significantly smaller camera/sensor size and a small screen. There is also a lighting connection presumably for charging. The gimbal mounting system seems to be a lot more sturdy and durable than what we currently have in the Mavic Pro.

Propellers – Are not the ‘quiet’ ones we have seen on the DJI Mavic Pro Platinum and Phantom 4 Pro V2.0. Maybe DJI will reserve that option for later in the product lifecycle of the Mavic 2?

Foldable legs – We can’t see the rear legs of the drone but the front legs seem to fold sideways like they do on the original Mavic Pro.

Zoom lens? – When you look closely at the lens of the camera it does not seem to resemble the lenses OsitaLV showed earlier today. Unless the gimbal had been removed.

DJI’s postponed event – You would think that DJI already has enough on their hands with their announcement earlier this week to postpone the “See the Bigger Picture” event that was originally scheduled for July 18th. Now with the leaking of what very likely seems to be a photo of the actual product, the Mavic 2, I can only imagine the conversations that may take place at their head offices.